While the Game of Thrones cast has certainly had to portray some gruesome and brutal storylines, they’re actually quite lovely, chipper and (let’s face it) weird people in real life.

Case in point: the eldest Stark daughter, who is apparently a meat connoisseur.

Sophie Turner, AKA Sansa Stark from Game of Thrones, apparently has a semi-secret Instagram. And no, it’s not for personal pics — it’s for rating sausages. (Vegetarians, beware.)

You gotta live the life mayn

The Instagram “sophiessausagereviews” has over 40,000 followers and simply features a bio reading, “Passionate Bout The Saus.”

The whole situation is strikingly similar to Lorde’s former Instagram, in which the singer rated various onion rings. 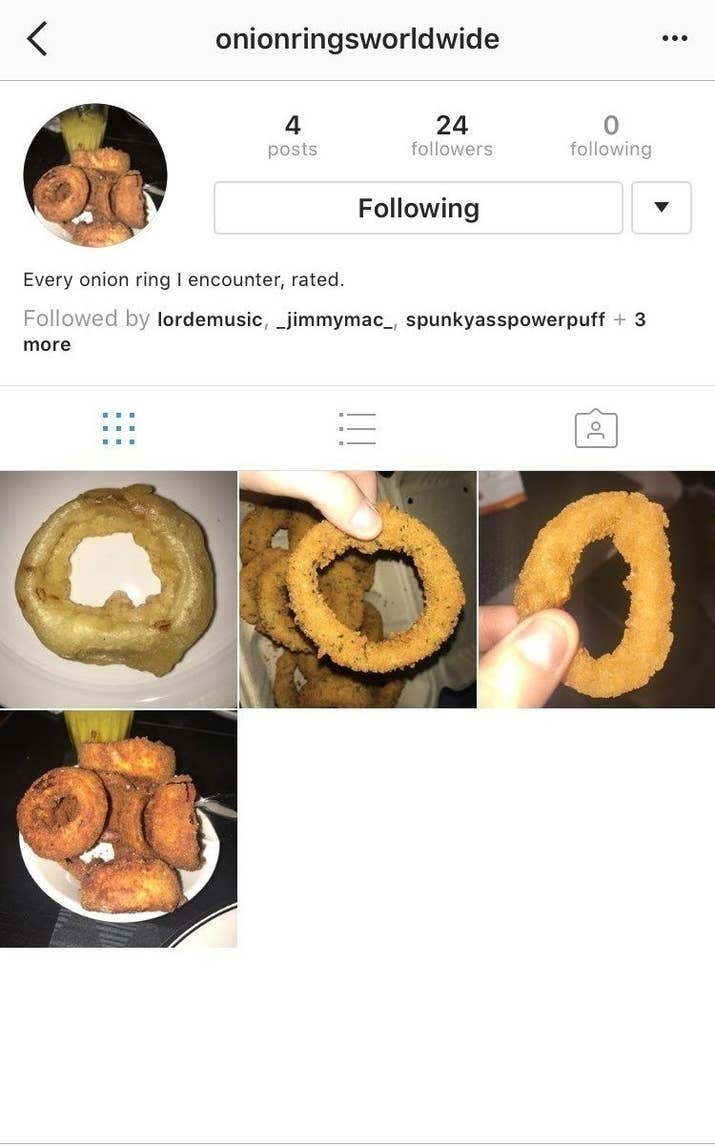 Sadly, once everyone discovered Lorde’s not-so-secret secret Instagram, she stopped reviewing onion rings (proving that, once again, we cannot have nice things).

Sophie only began reviewing sausages in April of this year, but this far, her dedication to accurate meat ratings has been both admirable and hilarious.

#nofilter London, England. A classic Cumberland. Juicy on the bite. Skin not too tough. Around the size of my middle finger: perfect. However I might have liked the skin to be a little crispier. For what it is….. Result: 7/10 ?

… as well as fancier, sausage-like fare from a restaurant in Disney’s California Adventure park …

#nofilter Disneyland, Los Angeles. Wild boar crepinette and Spanish cured sausage. More like pulled meat in texture. The taste itself is delicious, however… can I even call this a sausage? I think not. 2/10 Disneyland was fab tho ?

A post shared by Passionate Bout The Saus (@sophiessausagereviews) on Apr 6, 2018 at 8:11pm PDT

#nofilter Belmont, North Carolina. Wow. What. A. Sauce. Complimented by the biscuits. But by itself it really holds it own! Ratio of sauce to sausage bits it’s perfection. The sauce? Creamy, not too thick, not too thin. The sausage bits? Perfect in tenderness and not too big-a-chunks. 9.5/10 . If it was a pure solid sausage I would give a ten, but considering it’s sauce I can’t give it a ten purely because that’s not my brand. Very very impressed by this

We can only hope that Sophie’s sausage reviews have only taken a temporary hiatus since the beginning of April — because honestly, the public needs this information.

Bring back the sausage ratings, Sophie, we’re clamoring for more meat! (Sorry, I couldn’t help myself.)