›These days, in a world ruled by touch screens and technology, it’s entirely too easy to bungle a text message. Whether it’s accidentally sexting your mom (god forbid), sending winky faces to your boss or simply misunderstanding a turn of phrase, some messages are bound to get lost in translation without the convenience of face-to-face interaction.

Subtle attempts at flirting, for example, can come off creepy without IRL chemistry, and even the funniest jokes are likely to fall flat when delivered via text. Then of course, there’s the iPhone’s dreaded autocorrect which can ‘duck’ up a whole sentence with just one simple misspelling. Don’t even think about trying sarcasm if you want to be understood.

Sure, text messaging isn’t exactly as foolproof as in-person communication, but all those possible blunders can make for some seriously funny texts.

Case in point? These 15 hilarious screenshots: 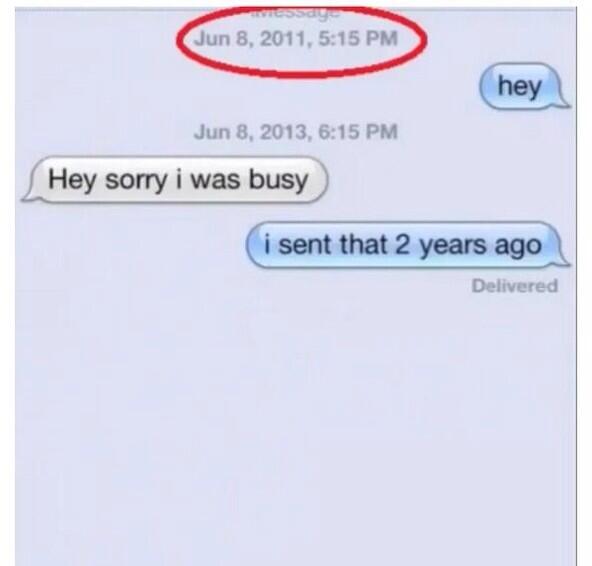 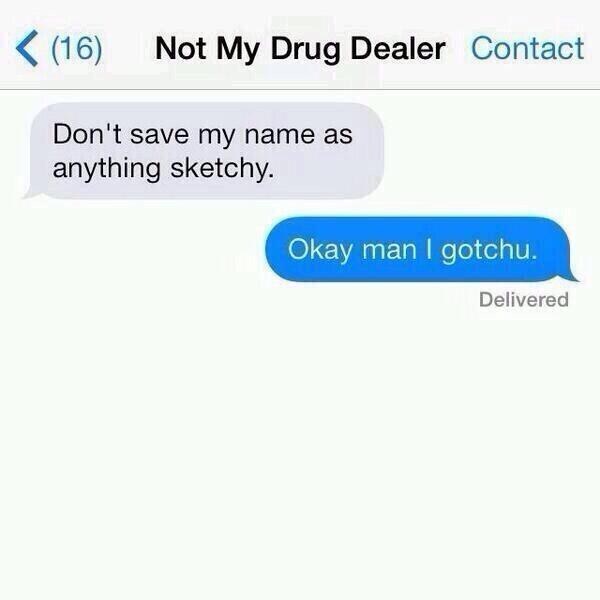 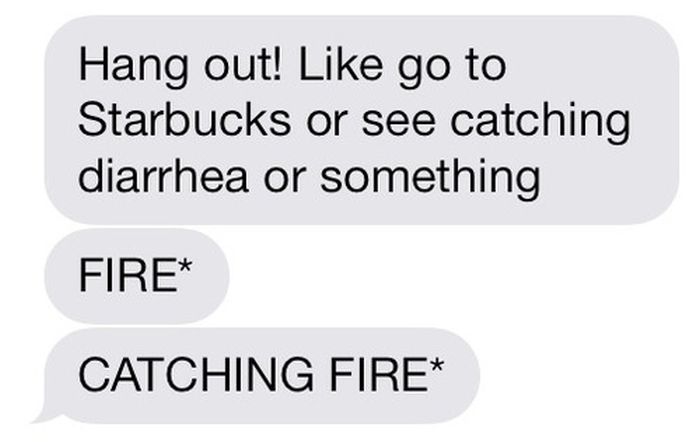 Mary is a freelance writer and editor. She's based in San Francisco, but lately, home is wherever her suitcase is. If you really are what you eat, she is at least 50% pizza.