We all do bad things sometimes. It’s part of being human. We make stupid, regrettable mistakes, and often pay the price.

But what if you pay the price for a crime you didn’t commit? You’re just in the wrong place at the wrong time, or associated with people you shouldn’t be. How do you handle it? What if try and defend yourself, but nobody believes you or even wants to hear it?

Unfortunately, people are falsely accused all the damn time. It’s actually a huge issue. Since people desperately want justice, they rush to conclusions and often accuse someone without definite proof. There are prisoners locked up for crimes they didn’t commit, and peoples lives are ruined by being blamed for a serious crime that they had no part in.

The following 19 people were falsely accused for crimes they didn’t commit. Some managed to get their story heard, or the truth came out, but others had their lives ruined by this accusation.

These 19 people got falsely accused for something they didn’t do: 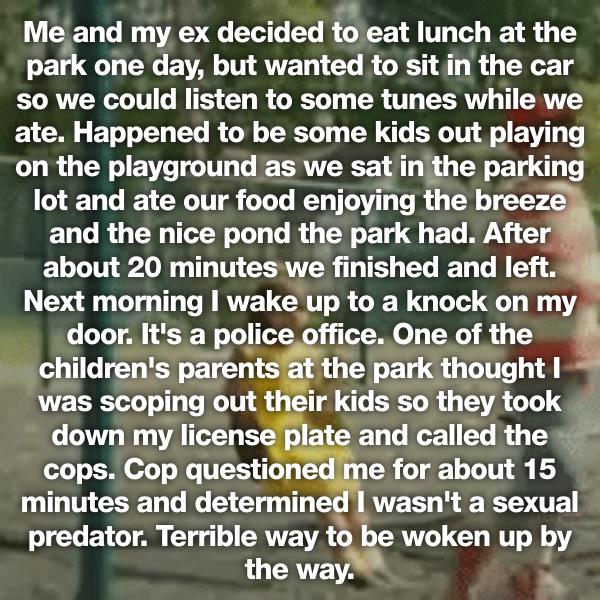 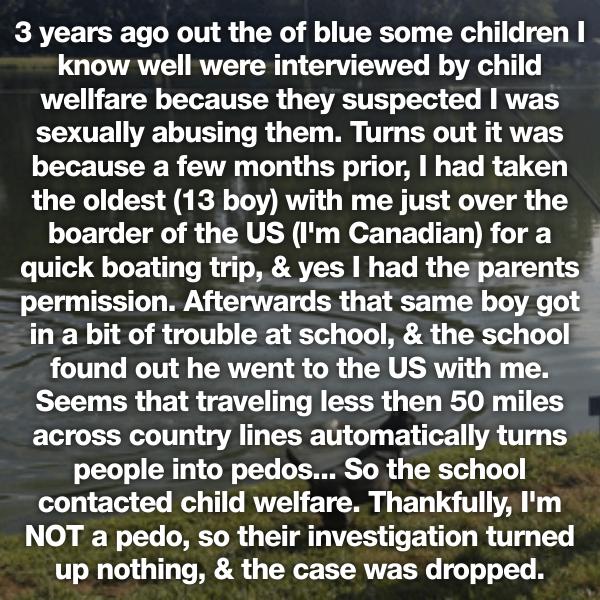 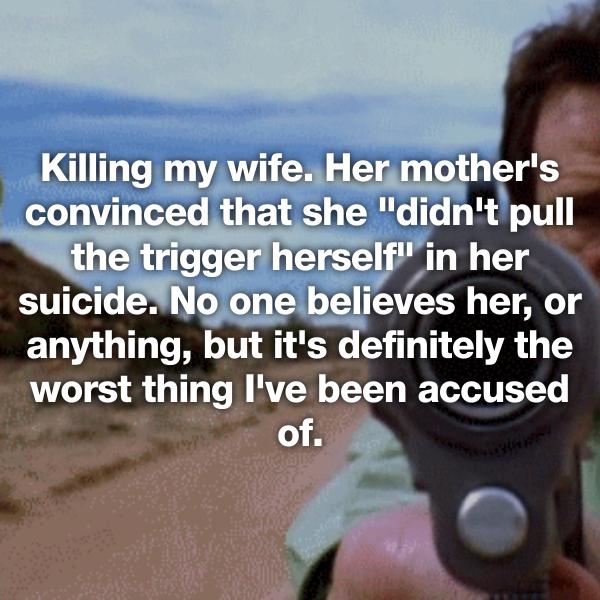 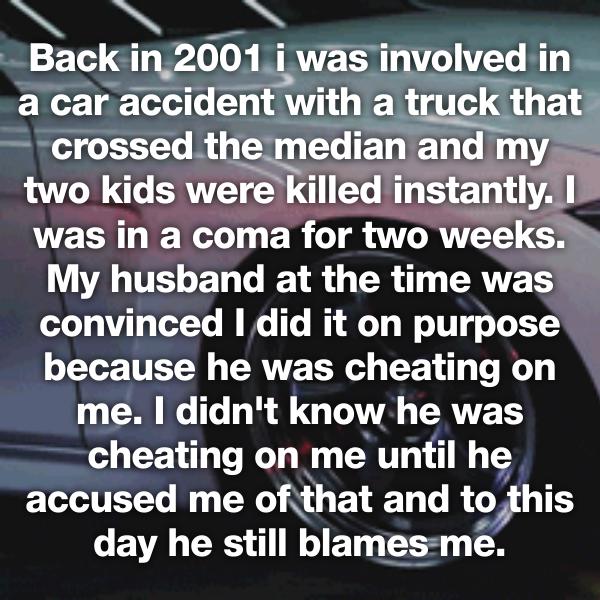