We all have flaws. The hope is that we’ll find someone we are compatible with that will love us despite those flaws. But there is a big difference between a slight personality flaw and a serious problem.

When it comes to forming a long term relationship, red flags should not be ignored, because ignoring a red flag will come back to bite you in the ass. Were there signs that someone has jealously issues? They probably only got worse. Was someone a cheater in the past? Chances are, they’ll cheat on you too.

The following 19 people made the mistake of ignoring red flags in a relationship, and paid for it in the end. They married these people, despite their reservations, and the relationship turned sour. So please, listen to your intuition and if you see a red flag, RUN!

These 19 unhappily married people confess the red flags they shouldn’t have ignored: 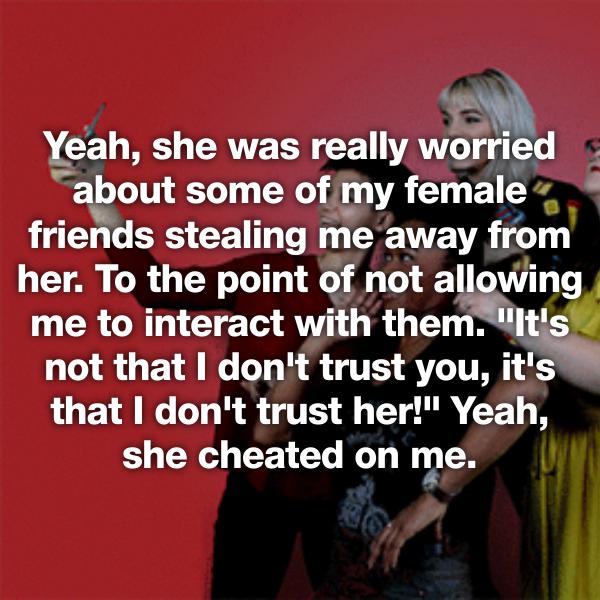 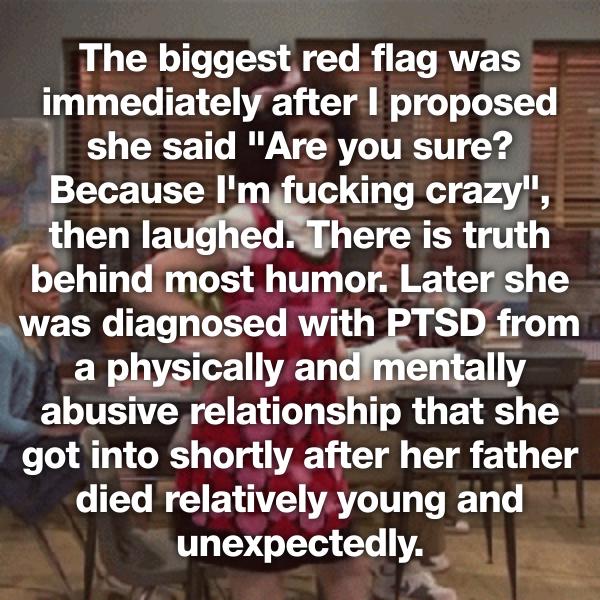 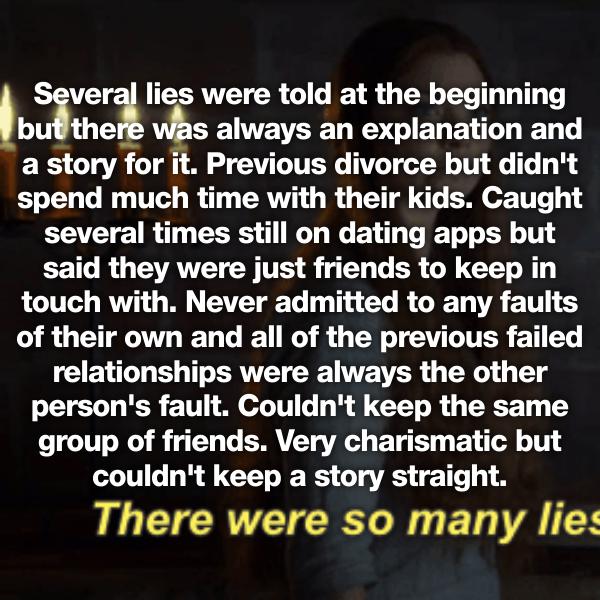 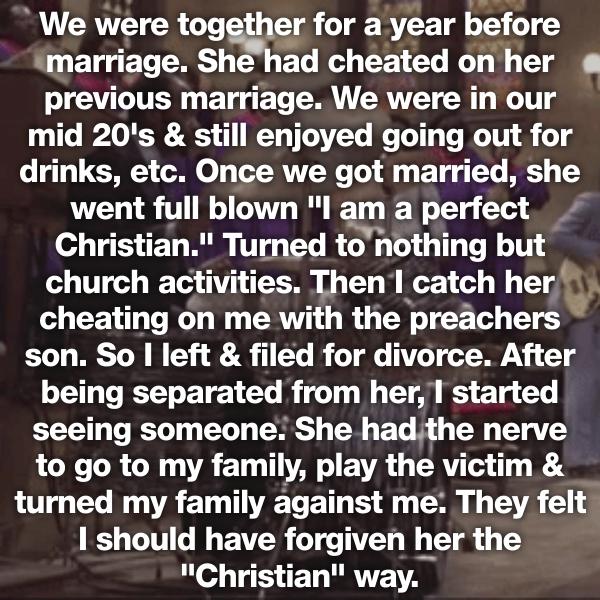