When you gotta go, you gotta go. But when in a pinch, where is the best place to pee? Obviously, toilets exist for a reason, and mother nature has taken on her fair share of urine. Public places are barred for a reason, but if you’re desperate, an alley works.

But some people have another place on their list of acceptable places to pee: on other human beings. These people are so F*CKING RUDE. They seem to either do it because they think it’s funny, or they get some sexual satisfaction from the experience.

If you’re into people peeing on you, okay cool, you do you. But if you’re getting peed on in a sexual setting without consent, then you best say BOY BYE. Like that ish is so f*cked. YOU DON’T JUST GO WALKING AROUND PEEING ON PEOPLE.

So if you’ve been peed on, I feel for you. Unfortunately, a lot of us have been there (2010 Phoenix concert, I don’t want to talk about it). To all the people walking around peeing on people: you are the scum of the earth.

These 19 unfortunate people got peed on & it was nasty AF: 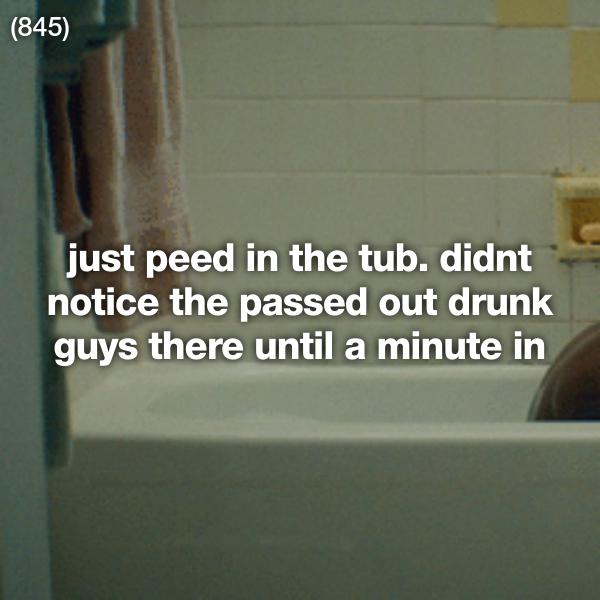 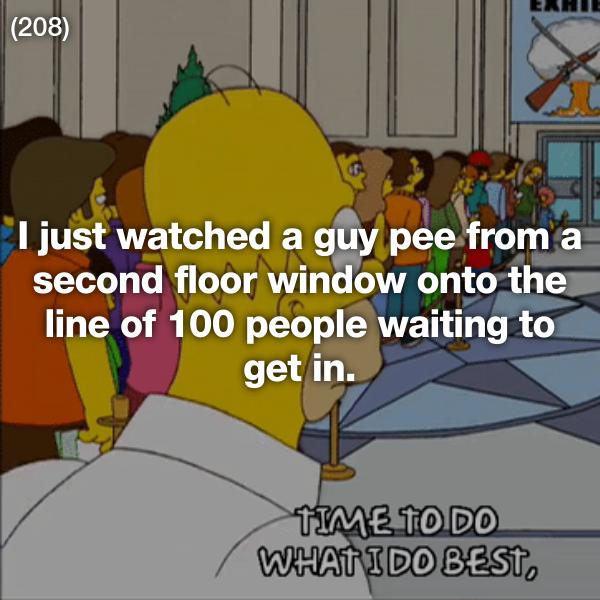 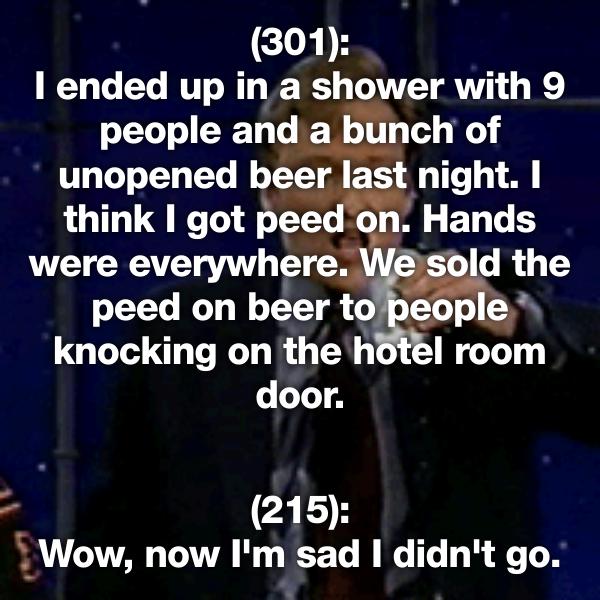 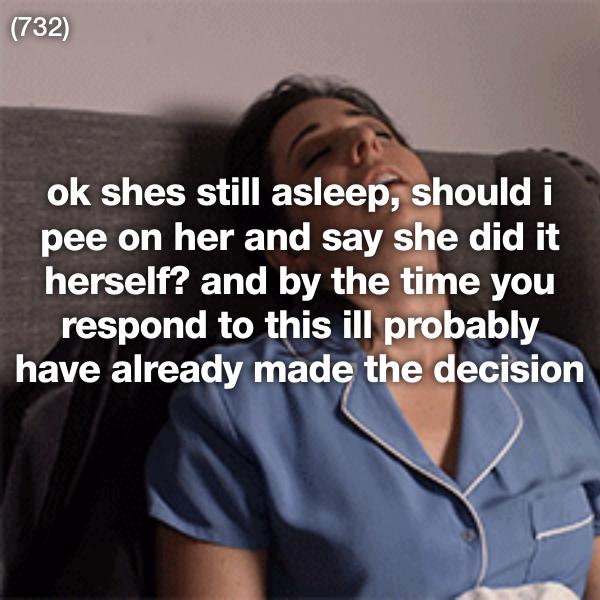