We’ve all heard of Scientology. It’s likely from famous figures such as Tom Cruise and Lisa Remini, who either praise it or speak adamantly against it.

It definitely seems like a cult. People are forced to stop all contact with non-believers, even family members and close friends. They pay crazy amounts of money, and learn little information about the organization until they’re so deep in that it’s unlikely they’ll leave.

It’s hard to get information on Scientology, because it is highly classified. So how do we find out about this crazy f*cked up group? We get info from people that were members, and have since left.

This anonymous man spilled the beans on Scientology, and what it was like to grow up in the cult. With parents heavily involved, and spending hundreds of thousands of dollars, he has seen the effects of Scientology first-hand.

This man confesses what it’s like to grow up into Scientology: 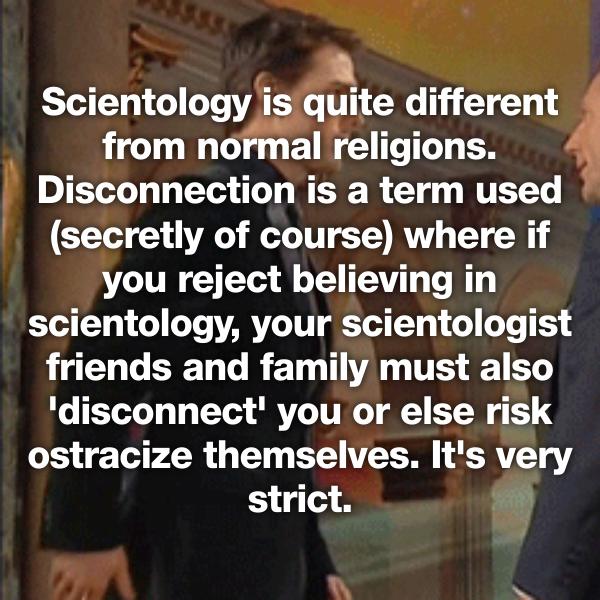 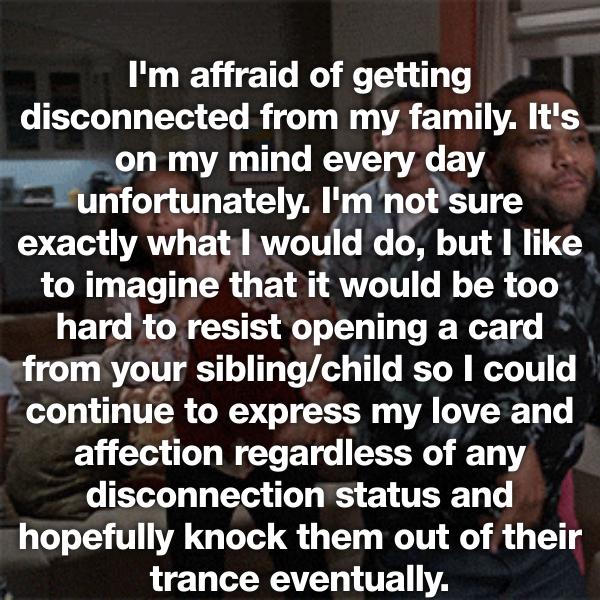 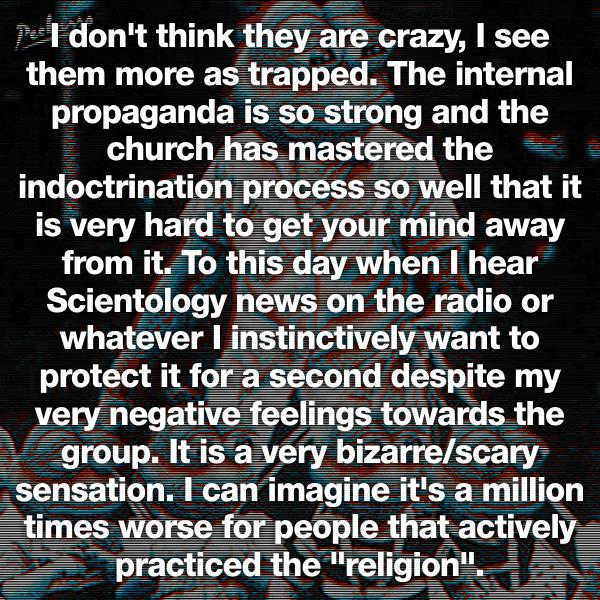 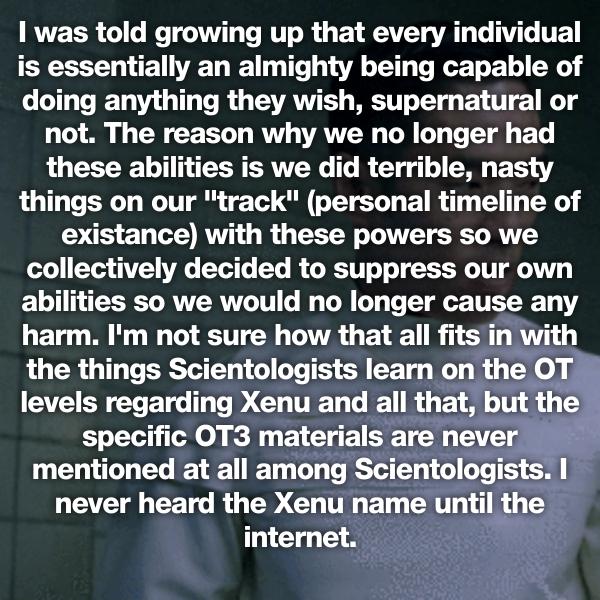