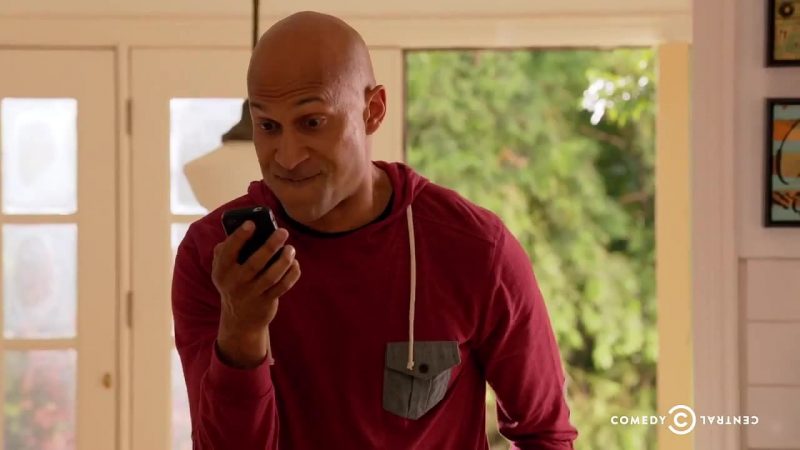 “DAMN YOU AUTOCORRECT” should be considered one of the quotes that defines our generation. We needs the precious, ’cause sum of us can’t spell fo sh*t. But a lot of the time it only hurts our ability to communicate effectively.

You know you’ve done it. You’ve trusted autocorrect, because it’s been faithful to you in the past, so one night you decide “hey, I don’t need to proofread my text, autocorrect has got mah back.” And then it happens: you text your mom the word “kinky” and fumble around trying to rectify the hella awkward situation.

Although autocorrect can be such a b*tch, sometimes the outcome is hilarious and totally worth the embarrassment of having to explain yourself.

These 23 people suffered through hilarious autocorrect fails that are hella relatable: 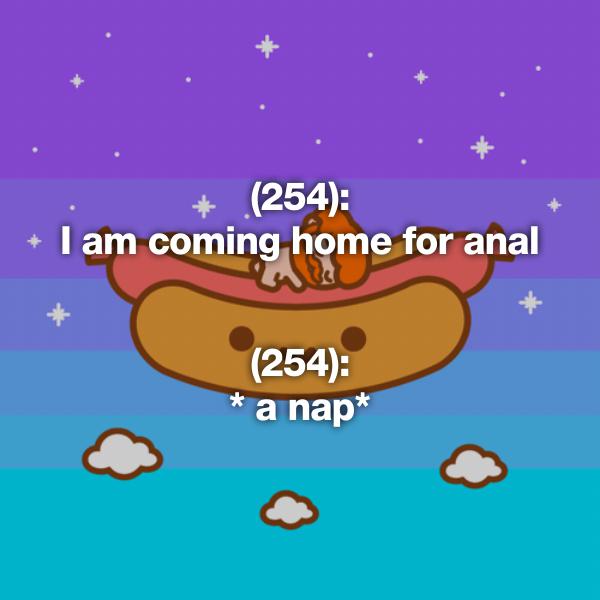 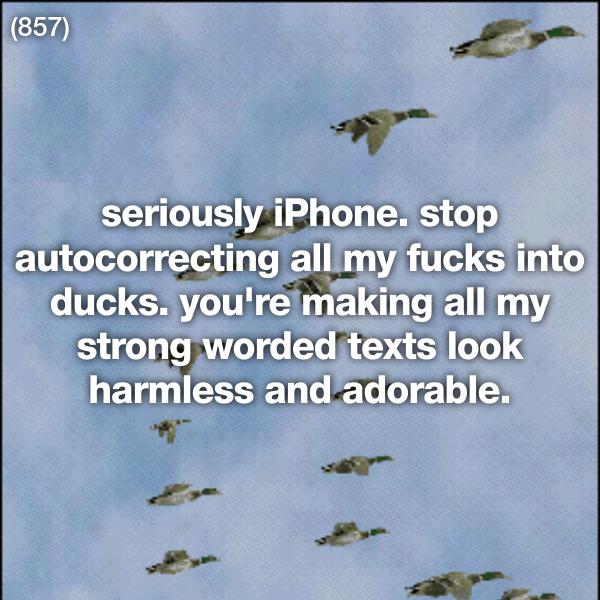 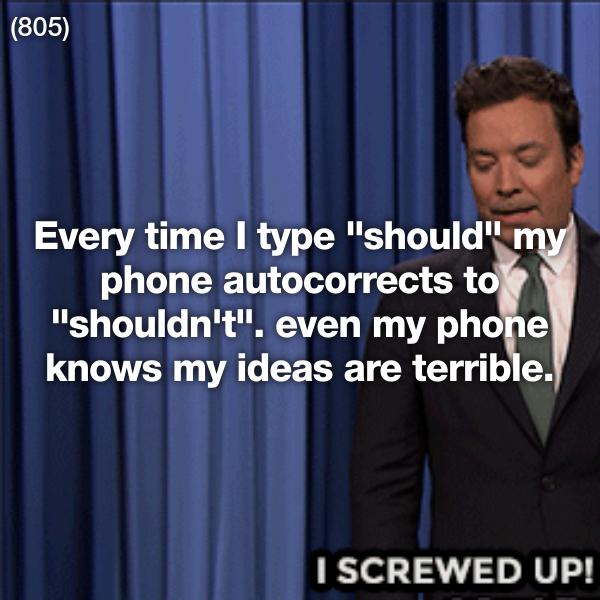 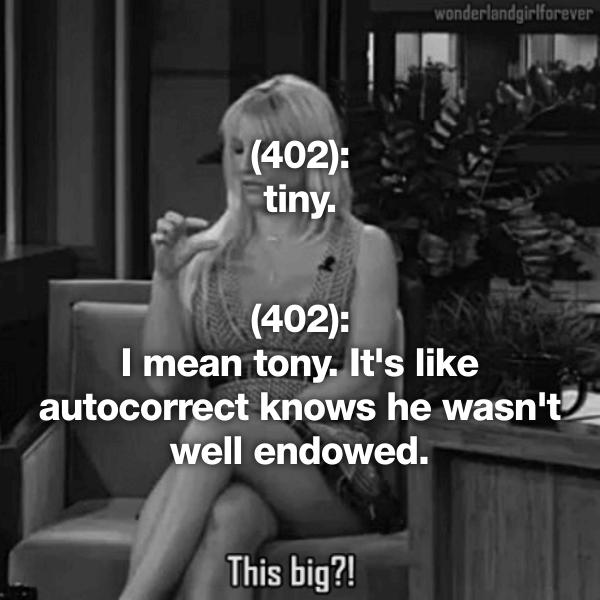