Some men know right then and there whether they want to spend the rest of their life with a woman. They know that they want to make a life with them, start a family, and stare into their eyes with annoying heart eye emojis for the rest of time. Other men, know down to the minute, the second — the moment they want to get the F*CK out of that marriage and get a divorce ASAP.

As much as you want to try, you just can’t fix crazy irrational people. So when you find out that your wife has been cheating on you with random strangers off of Craigslist, it might be time to cut marital ties. Maybe it’s a swift slice of walking out and never talking to them again, or maybe it takes years of festering passive aggression until the one day you snap and run out. Here’s hoping you got that pre-nup!

So whether you’ve been married a month, year, or decade — it only takes one moment of realizing that you and bae were just not meant to be. Run far, far away from the b*tch who boinked your best friend while you were deployed. And get the F out of dodge when she starts blaming you for your son’s cancer.

These 23 men confess the moment they realized they wanted a divorce: 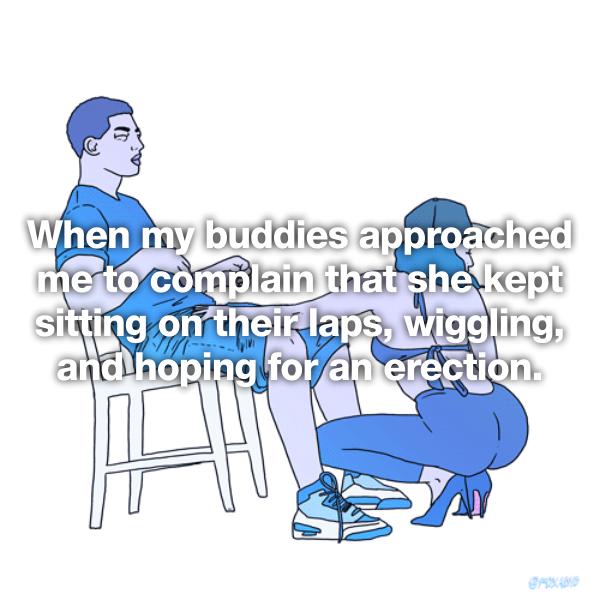 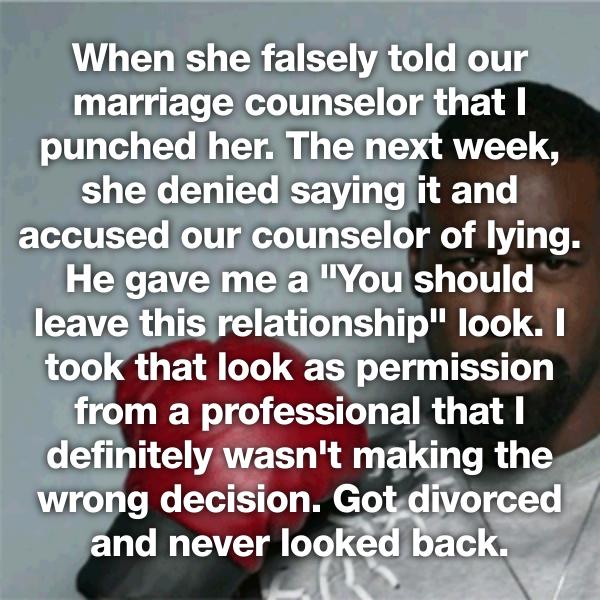 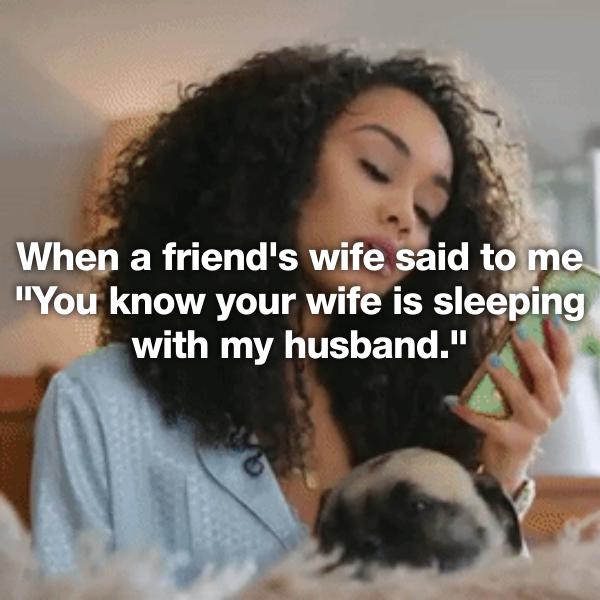 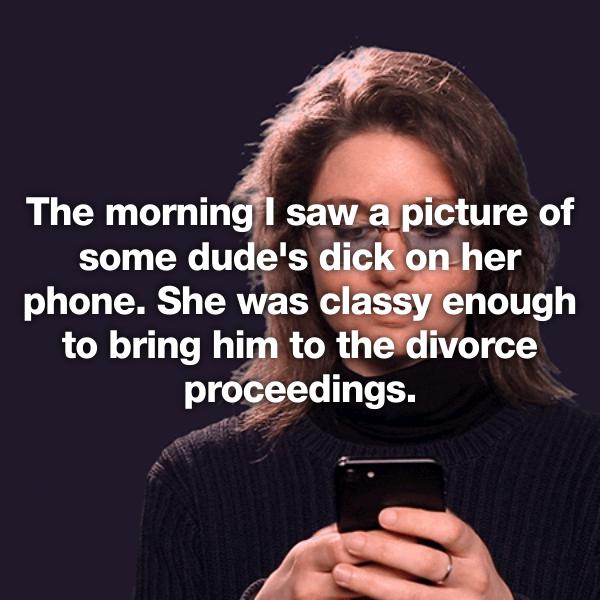 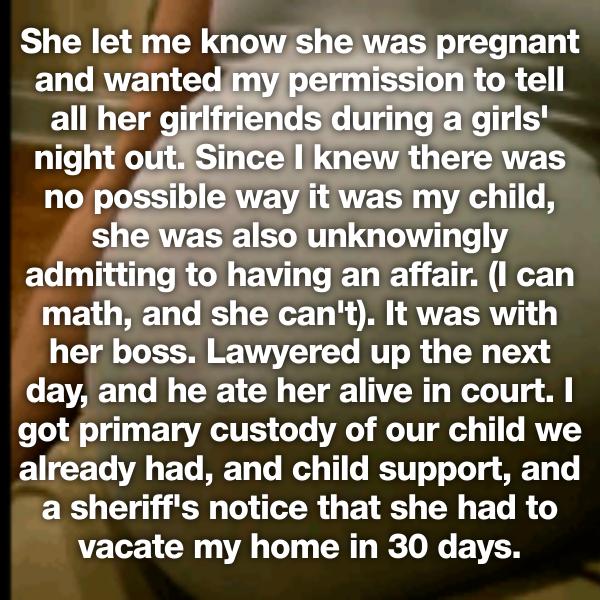