When you realize that you want to spend the rest of your life with someone (read: a permanent Netflix and chill) — people take the plunge into society’s idea of traditional monogamy and put a mother f*ckin’ ring on it.

You take them out to a nice restaurant, you do it over glasses of rosé on the side of a mountain top villa, hell — I’d even take a romantic gesture at home with a sappy speech and a sh*t ton of ooey gooey sex afterwards. When it comes to proposing, you want to make it special and you want to time it right. And come on guys — maybe don’t propose to your girlfriend of three weeks in a Taco Bell with a packet of hot sauce that says “will u marry me??” You don’t want to end up with heart burn, nah mean?

It’s sort of a gamble when it comes to public proposals. She either says “yes” and the two of you go about your business while onlookers weep and touch their hearts. OR she says “no” and you just made everyone wince and cringe in awkward despair. Ugh, and don’t even get me started on botched flash mob proposals. If I see one more gahddamn YouTube video of a dude singing along to an overrated pop song while his friends and family awkwardly dance in circles, I’m going to lose it.

These are 23 of the most cringeworthy and horrible proposal fails: 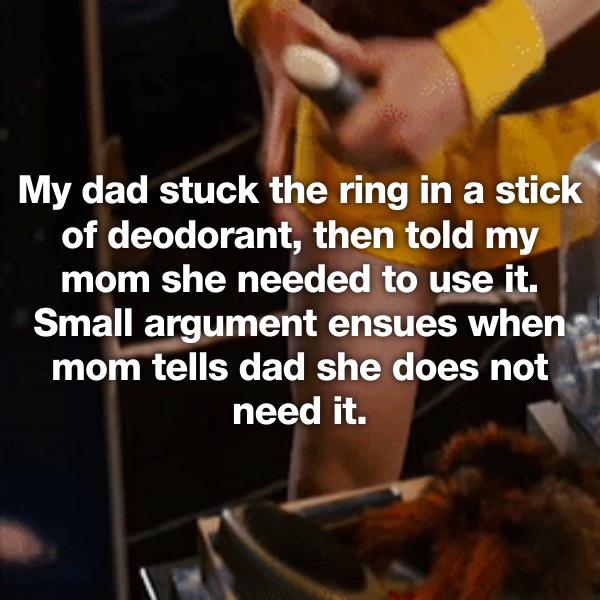 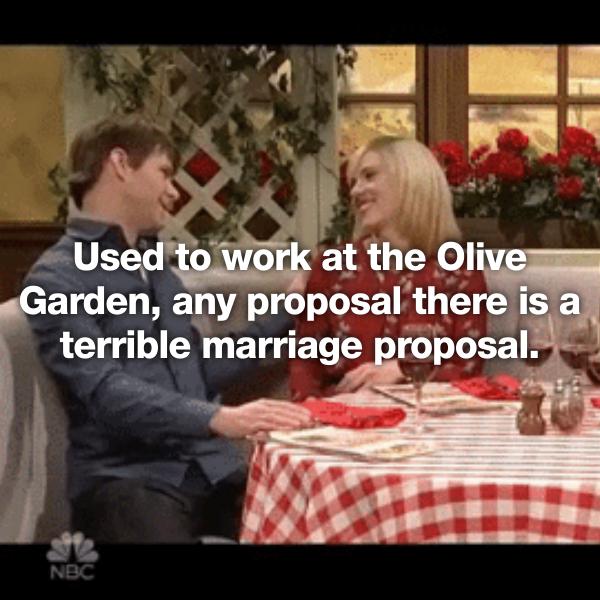 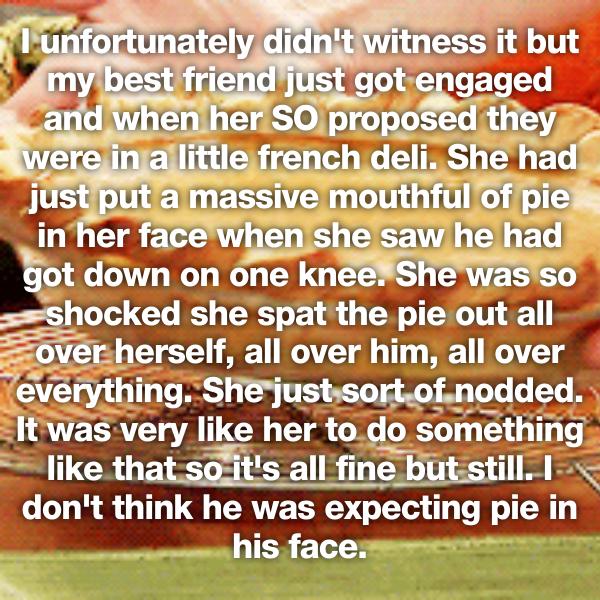 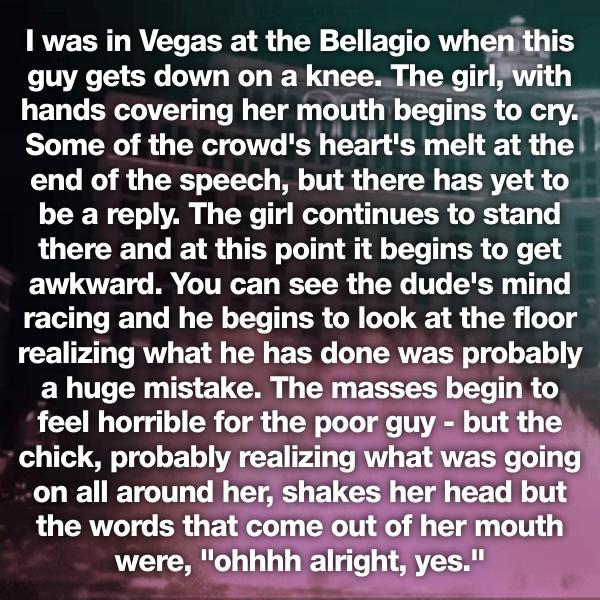