It’s common knowledge that toddlers are satan in baby form whenever they throw a huge fit, stomp their feet, and scream relentlessly. But what if those terrible twos carry on into — *gasp* — adulthood. I mean, we’ve all seen our fair share of adults acting like complete and utter twats while demanding to speak to the manager. Shouts out to all my brothers and sisters who work in retail or the service industry.

It doesn’t matter if you’re three or sixty-three — people have been throwing tantrums since the dawn of time, and it shows no sign of slowing. You work with these people, you stand in line with them at the grocery store, you wait on them at restaurants, and you even watch him address the people of the United States of America from the White House.

Adult tantrums are way worse than a screaming child because they’ve probably gone their whole life doing that sh*t without any regard for other human beings. Children evolve and learn how not to be d*cks or they grow up to be HUGE d*cks. So the next time you see a middle-aged woman with a short, blonde, asymmetrical haircut spewing profanities at the teenager behind the counter, just remember —  it’s all going to be okay. HA JKJK. That woman is raising children that are going to turn out exactly like her. Good luck everyone!

Somebody needs their ba-ba. 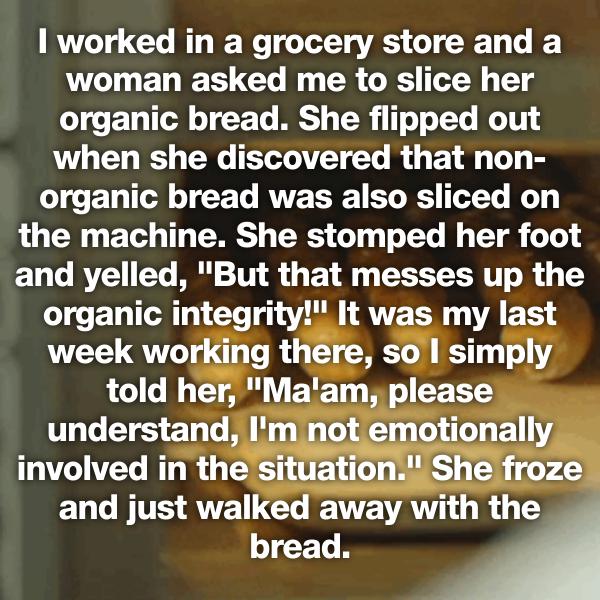 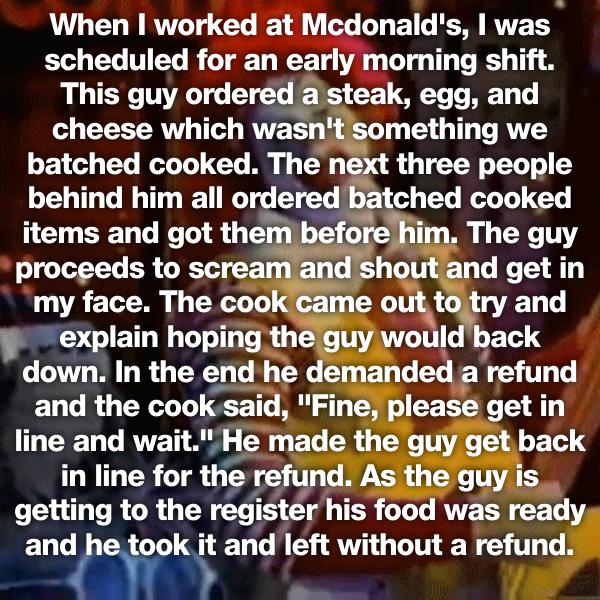 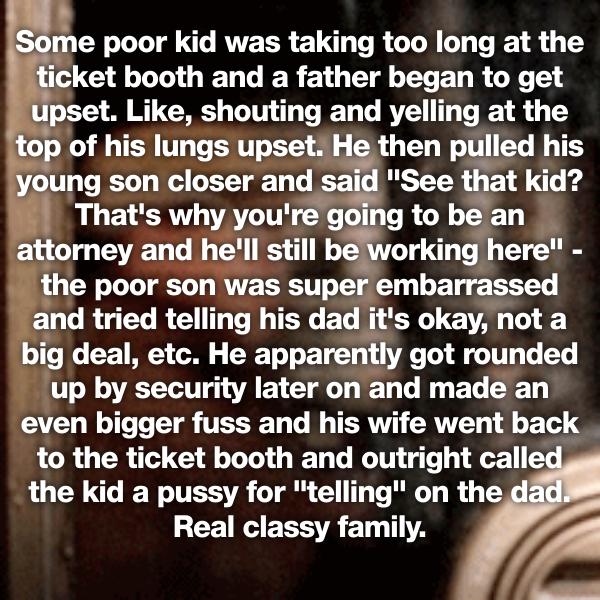 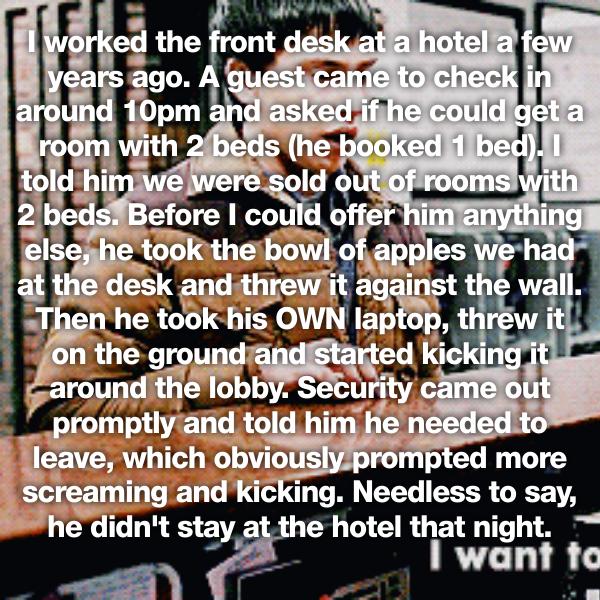 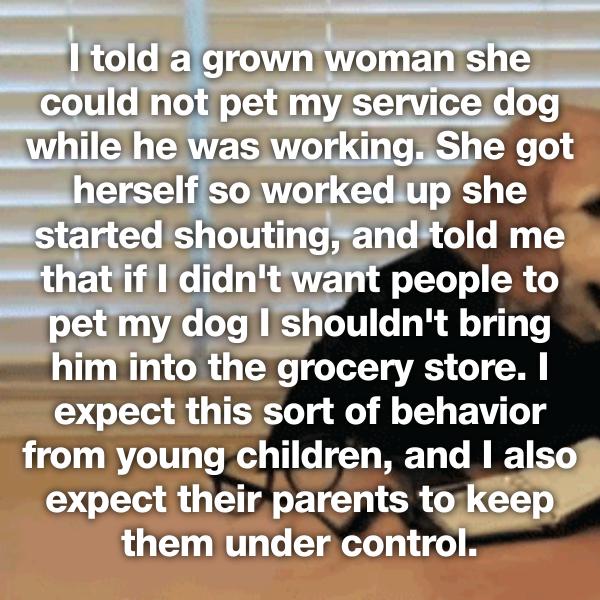 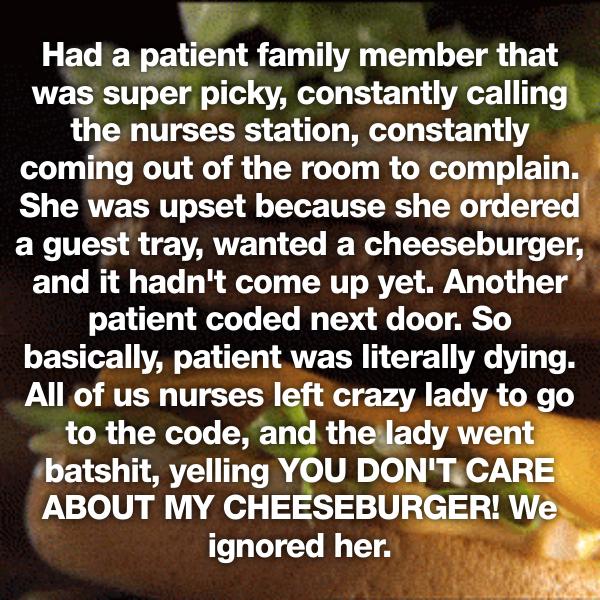