Sure, not all people over the age of 50 are completely out of touch with social media and technology, but a large portion of them are. Just ask my dad. He once commented “like” under a picture I posted on Facebook three years ago. Bless that man’s heart.

Millennials may feel an innate sense of understanding simple things like Yelp reviews and sending picture messages and setting up the WIFI, but that’s because we started our most formative and awkward teen years at the turn of the 21st century. Our parents and grandparents never had to learn that sh*t growing up, and maybe they’re better for it. We may think it’s a blessing that we can know what every single member of the Kardashian-Jenner clan is doing at every waking moment, but maybe it’s just made us social media savvy zombies or emotionally disconnected or addicted to our iPhones or OHMIGOD did y’all know that Khloe and Kylie are pregnant?!?!?

But I digress. Your grandma might be the best gahddamn baker west of the Mississippi, but holy sh*t — that woman can’t text to save an apple pie’s life. Or maybe it’s your mom who just can’t wrap her head around the fact that it’s not okay to tag herself and 40 of her closest girlfriends in a random stranger’s cover photo. It may take an extra hour (or day or month) or two to explain the mystical ways of social media and technology to the older generations, but if it means getting to hear a few more dad jokes on Facebook — I’ll take it! After all, a dad joke a day keeps the eyes rolling in the back of your head FOREVER.

These 27 old folks had no idea what they were doing when it came to social media and technology:

1. Grandpa just learned how to text photos. He still has some logistics to think through, though. 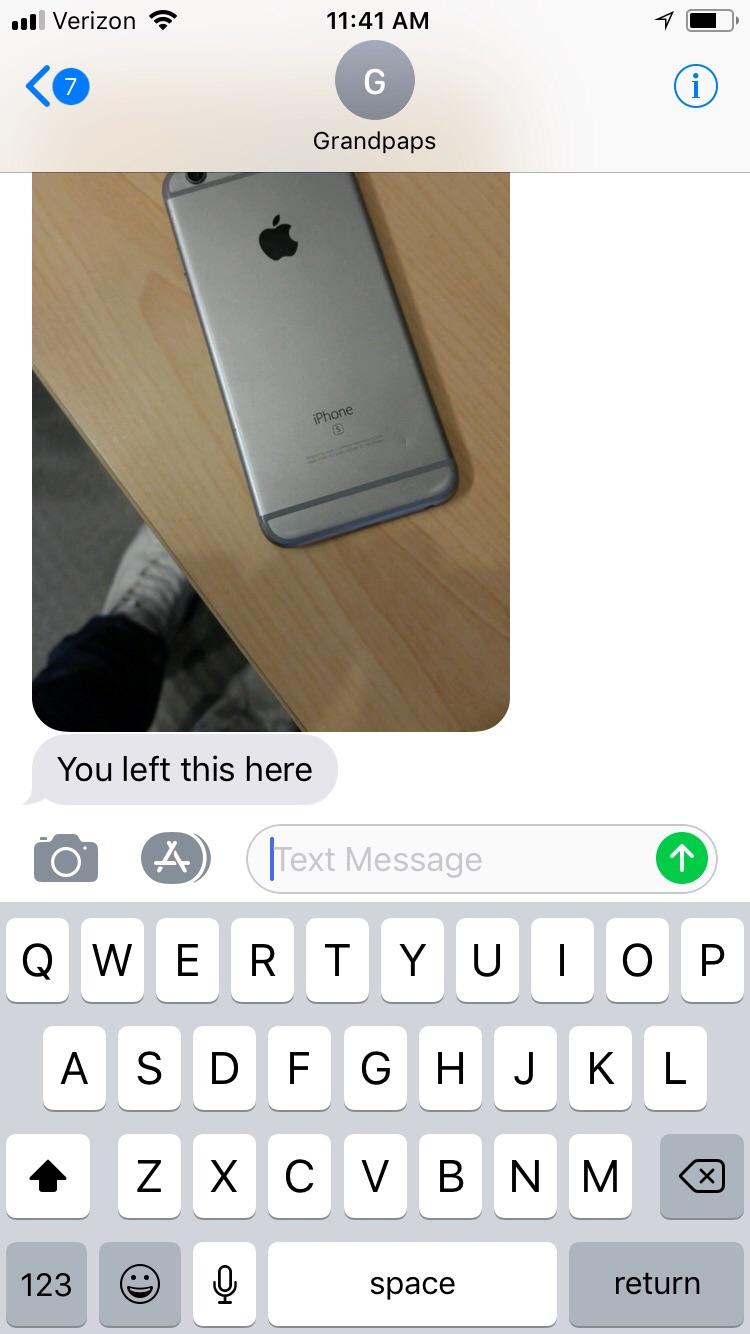 2. This Grandma who really likes what you’ve done to the place. 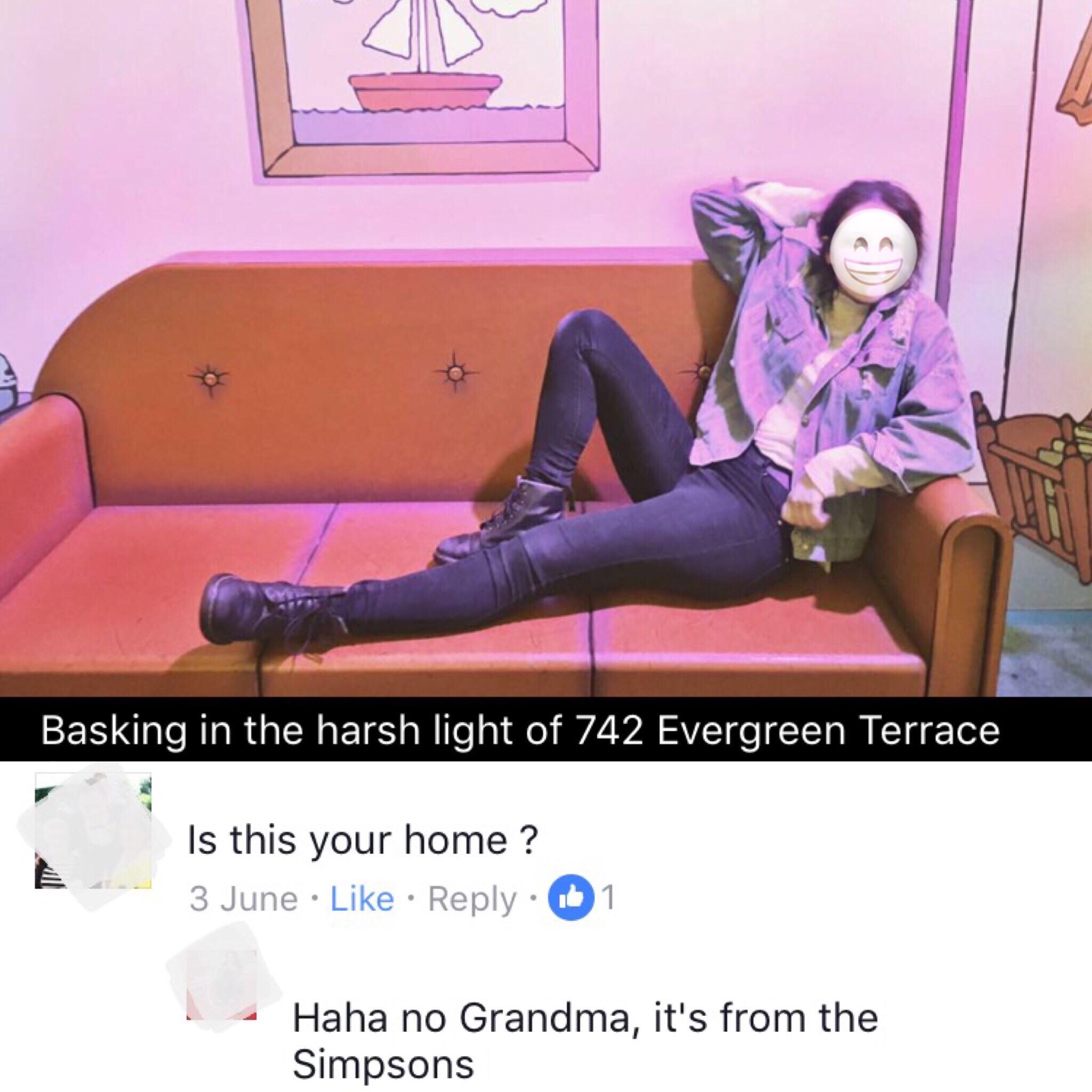 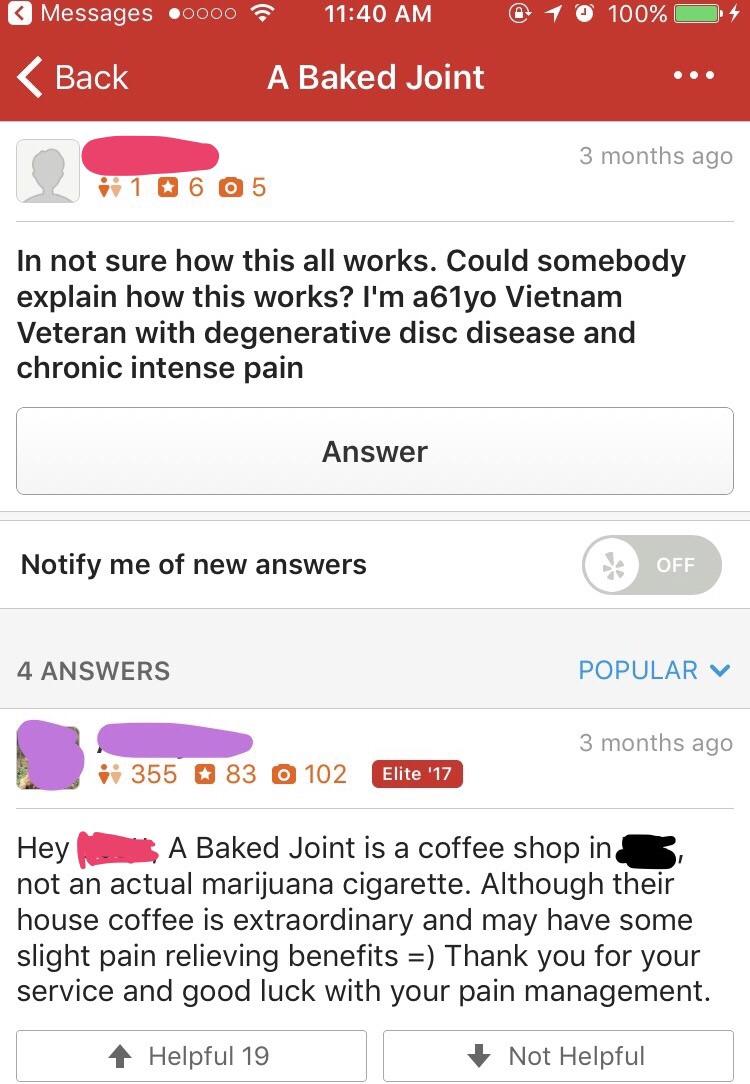 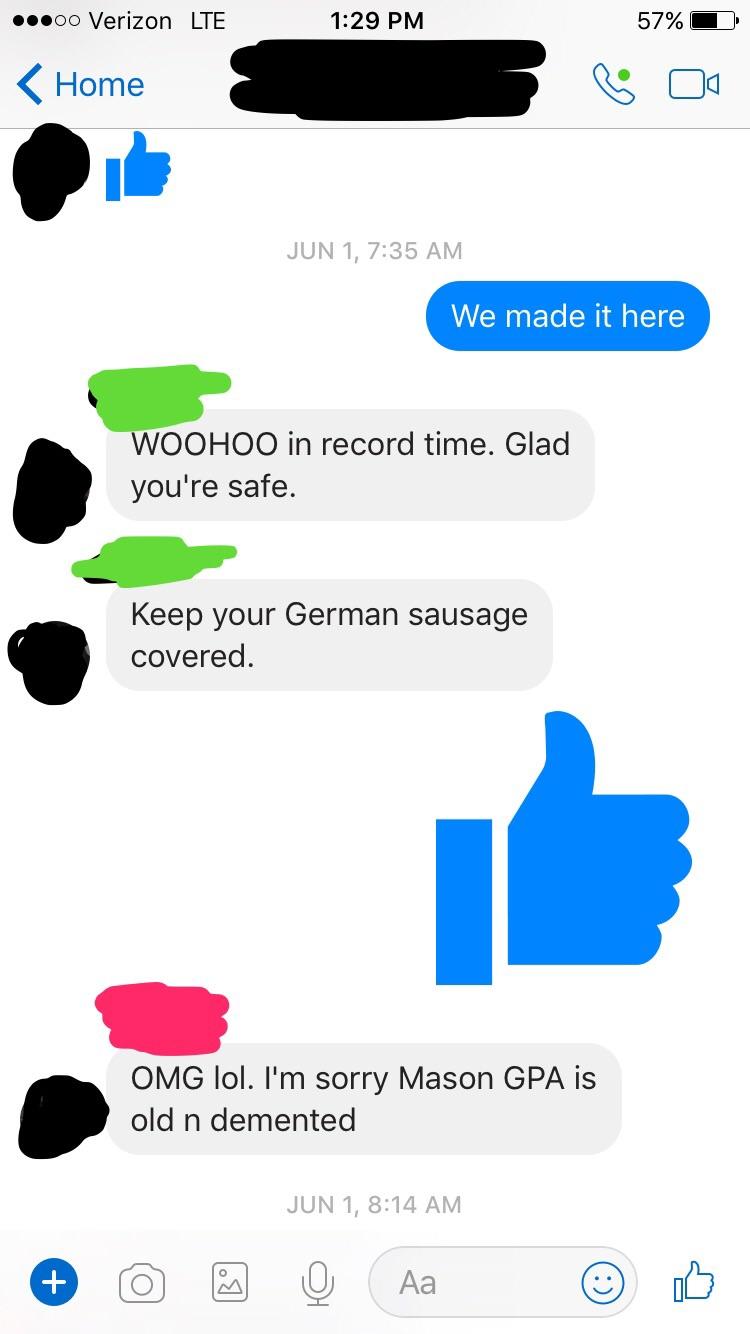 5. Of course, everyone agrees with Tania about everything. 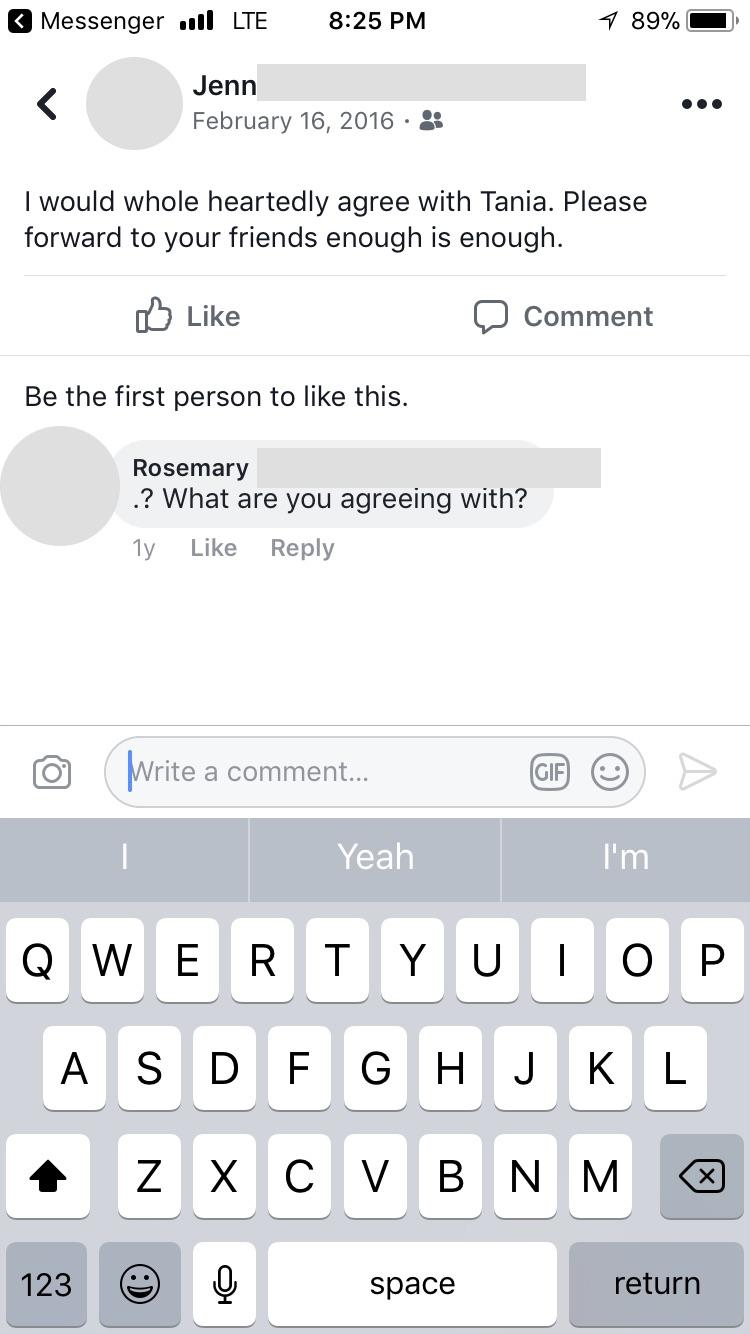 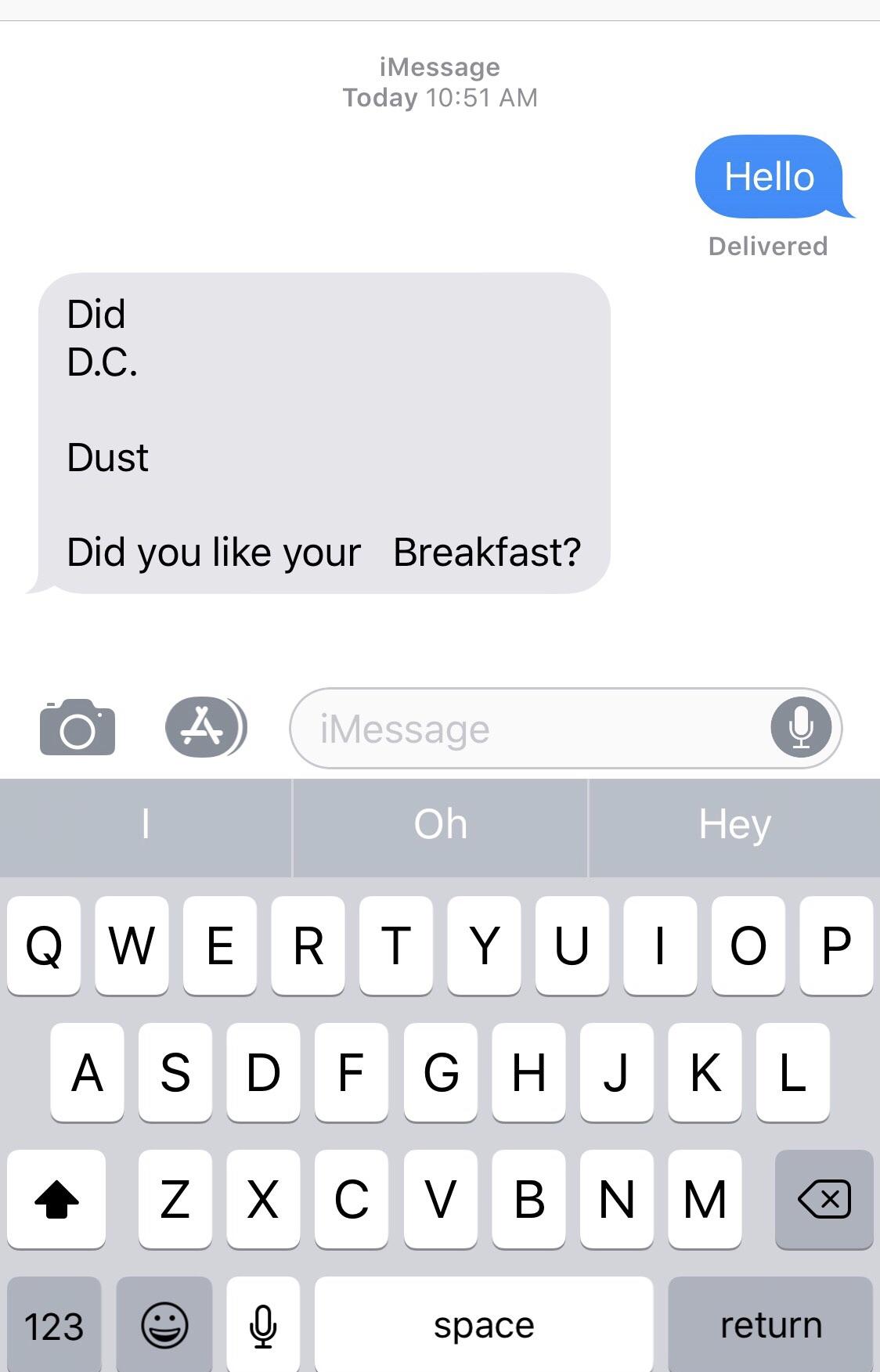