Whether you’re sending nudes, keeping up with your best friends’ daily activities, or merely living your best life on social media — Snapchat has forever changed the way people communicate. Is that the best thing? Probably not, but that’s for another time, another article, and another existential crisis about the intersection and demise of human interaction and technology.

Snapchat has undoubtedly changed the way we communicate, but it’s also allowed people that are funny AF to rise above the boring and annoying peasants of the internet and give us all a little chuckle. They’ve taken life’s little ordinary moments and turned them into epic comedy shows for their friends, family, and strangers on the World Wide Web. Sometimes the fleeting 30-seconds-or-less screen grabs contain puns, a twisted or witty remark, and sometimes — just a picture is worth a thousand words… or Twitter followers… or cry-laughing emojis. Whatever.

When you’re in the right place at the right time and the Snapchat gods are looking down on you and amping up your social media presence — you know what has to happen. Go on with your bad self and take that creepy picture of the man on the bus who looks exactly like the kid from Stranger Things. Use your cracked iPhone to take “sexy” pictures of your leg and make it look like a butt. Never give up on finding the perfect Snapchat story because yours could soon be etched into hilarious internet eternity.

These 35 Snapchats are total goals: 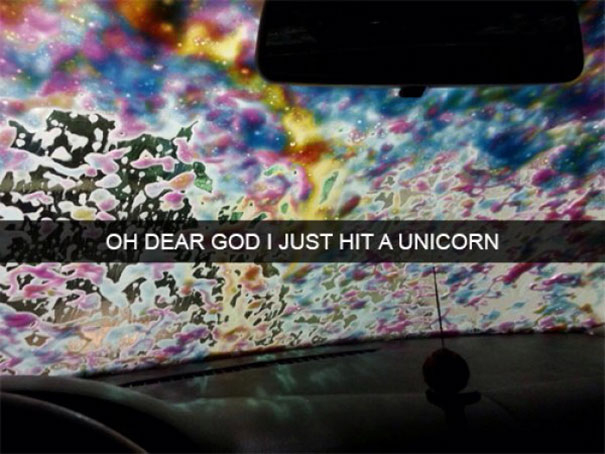 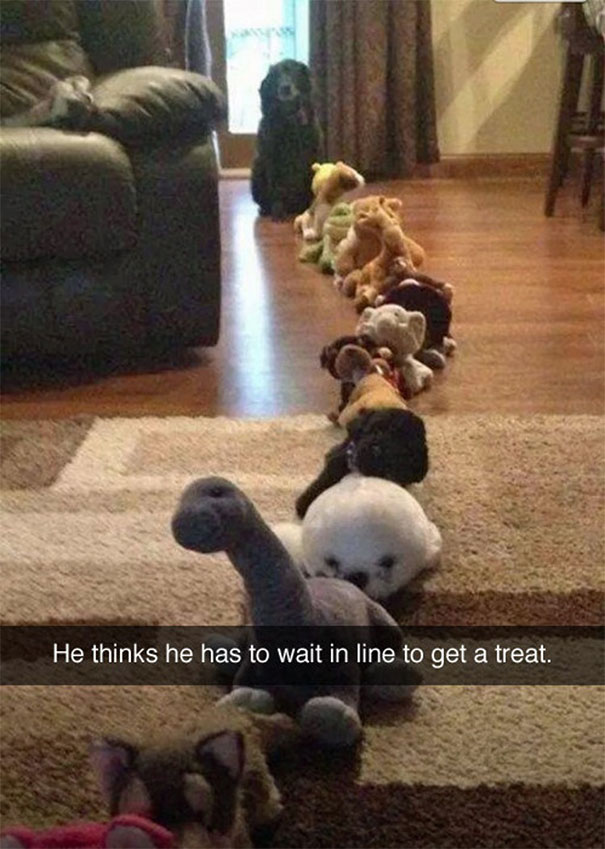 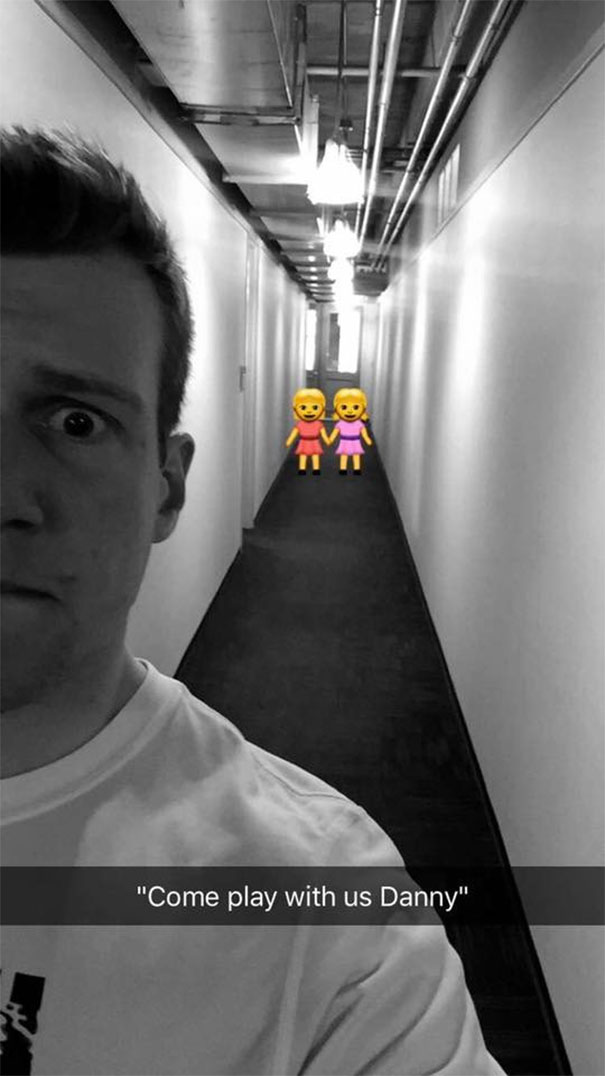 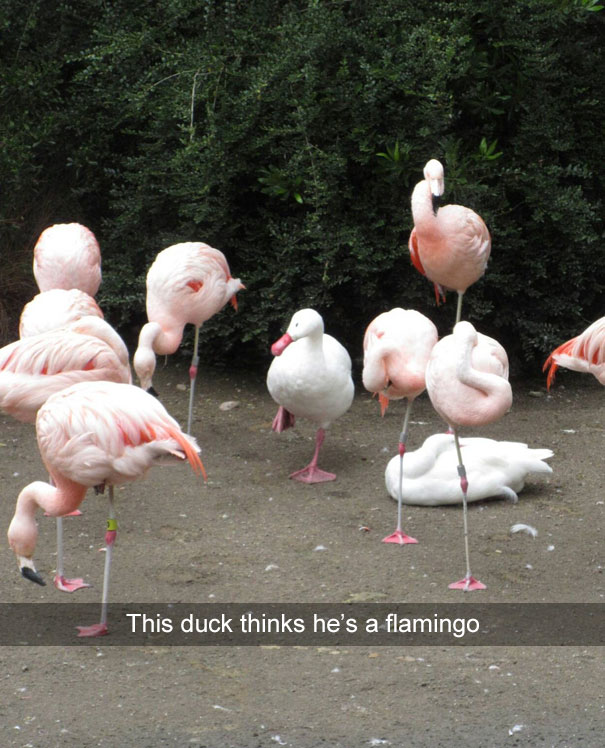 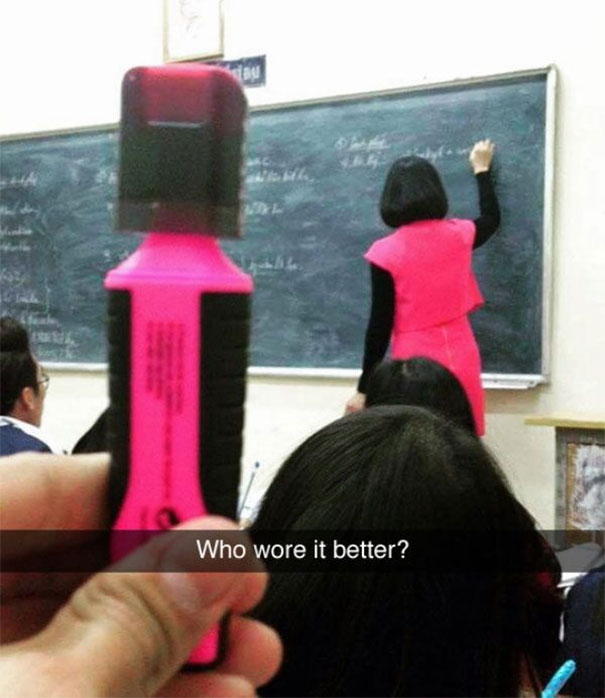 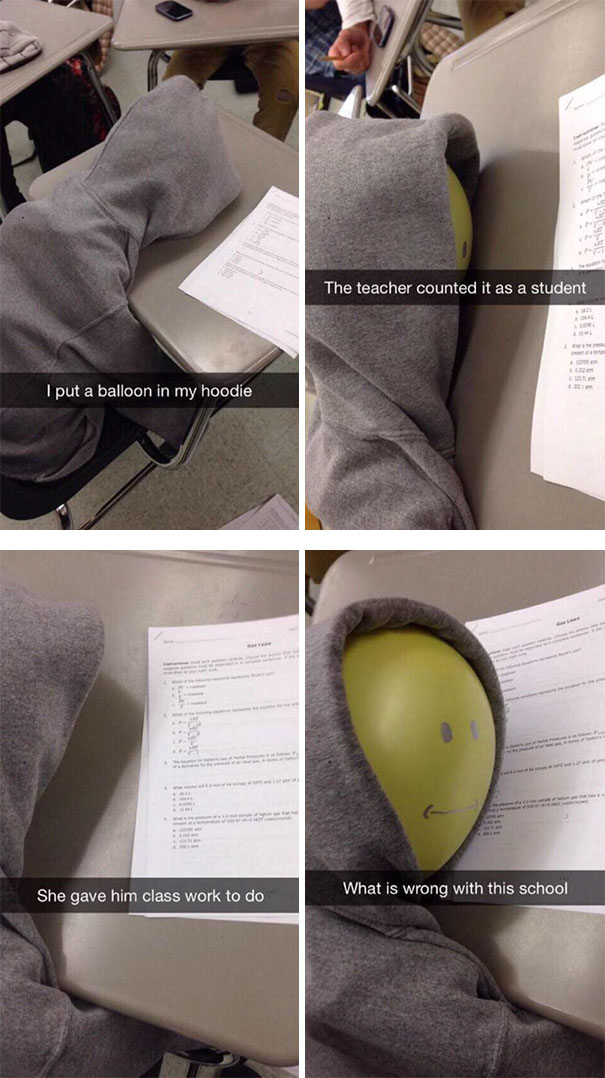 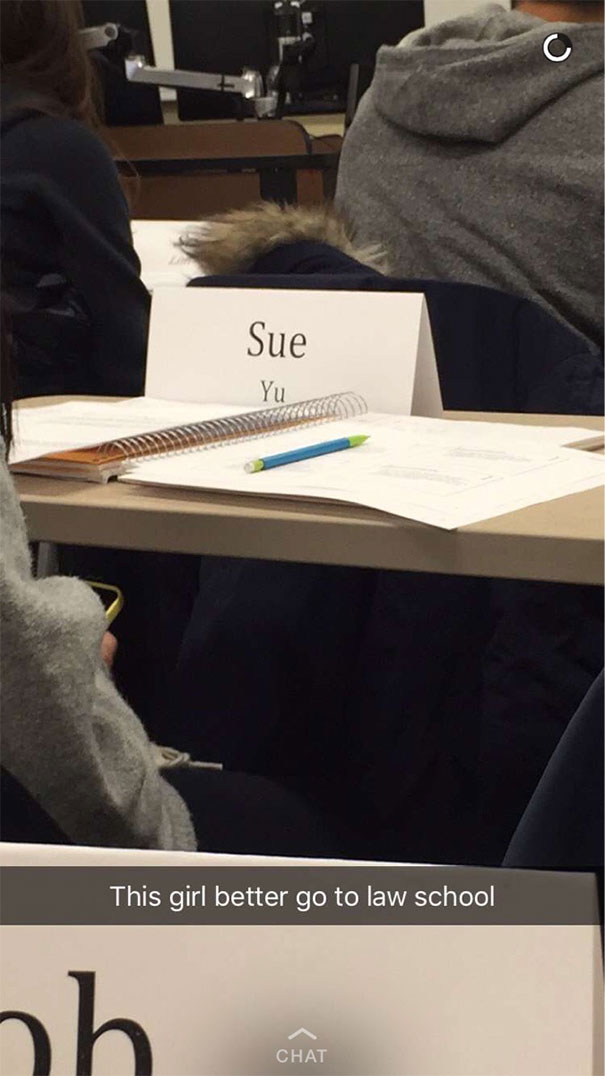