If you have an iPhone and got the recent iOS update, then you’ve probably noticed the annoying AF thing that happens when you type the letter “I”. For some reason, when you type I by itself, you get this: A [?].

Let’s just say, people aren’t too thrilled about it. It’s seriously annoying and basically everyone with an iPhone has fallen prey to this glitch. Apple has released ways to fix the issue, but some of us *cough me* aren’t tech savvy and can’t figure out how to fix this horrible disaster. So I’m adapting to my new life, and learning how to type full sentences without using the letter “I” and learning how to quickly read sentences with “A [?]” in it.

But there comes a point when it goes from being annoying to hilarious. Why? Because the internet is totally savage, and people are trolling Apple for this super confusing glitch. From hilarious memes to college football games, people are embracing the horror that is the iOS update glitch.

These memes truly explain how people feel about the iOS update bug: 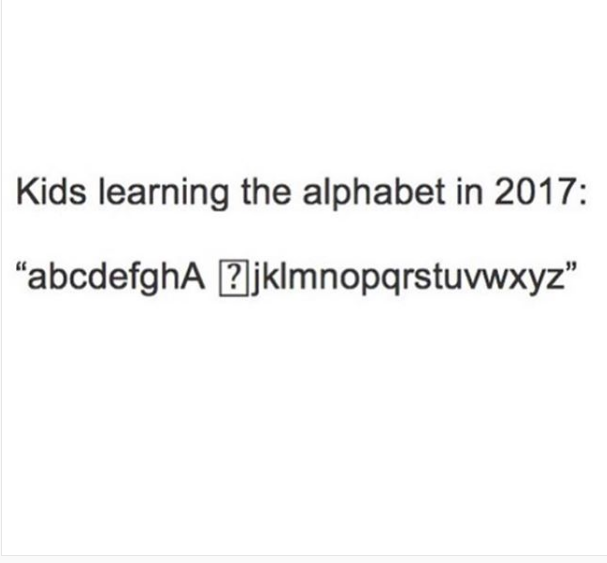 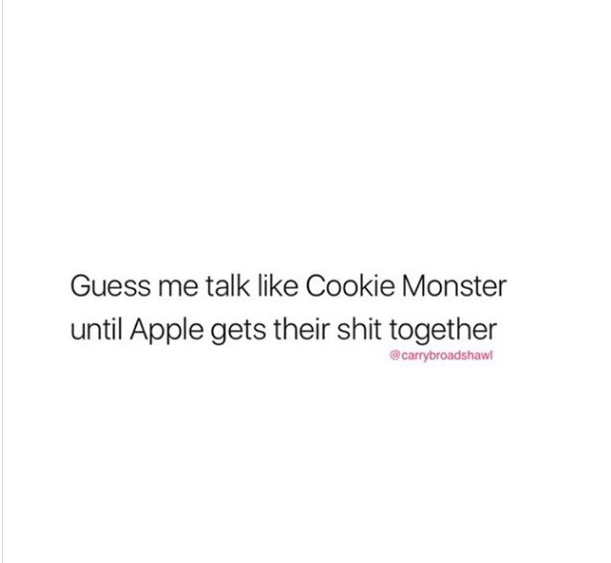