When I was younger I hated the Grinch. He was scary, mean, and just gave me the creeps. Sure, he redeemed himself in the end, and I forgave, but I didn’t forget. But then again, I’ve never been as nice as the Whos.

But as an adult, the older I’ve gotten, the more I’ve started to like him. Not only that.. I began to relating to him. I like my alone time, loud people annoy me, and I believe dogs are better than people.

Turns out, I’m not alone. It seems to be a current trend to create memes of the Grinch that show him as relatable, not the enemy. Now all us millennials see ourselves in that creepy green dude, and the internet is loving it.

My Instagram and Facebook pages are flooded with memes of the Grinch and people being like “I totally understand him!” The Grinch is now relatable, and it’s kind of amazing. In the past if you called someone the Grinch they’d be like “f*ck off!” But now, the response is more along the lines of “yeah, IK.”

So if the Grinch is your holiday spirit animal (or just spirit animal in general) then say it loud and say it proud! Got a funny Grinch meme we missed? Leave it in the comments!

These memes prove that the Grinch is a lot like us: 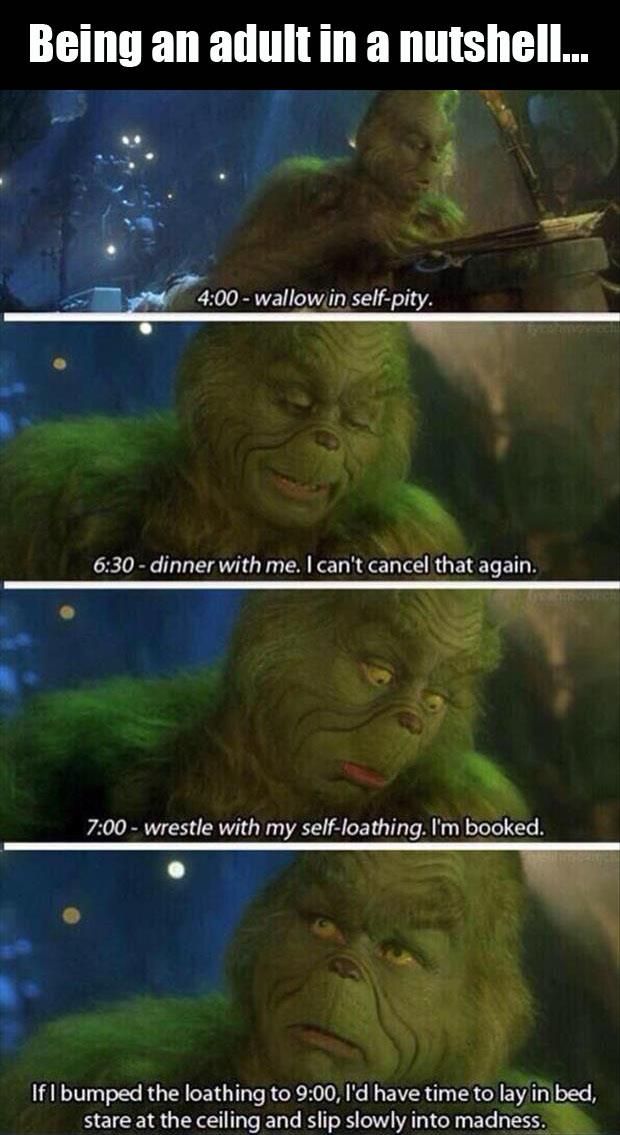 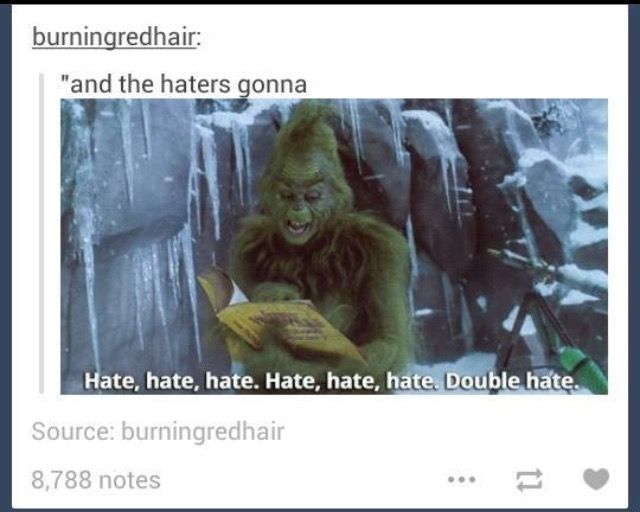 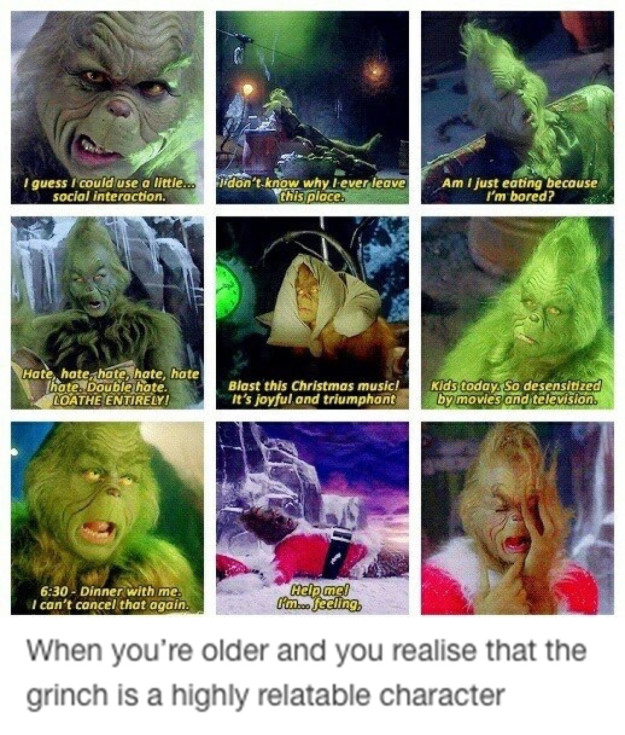 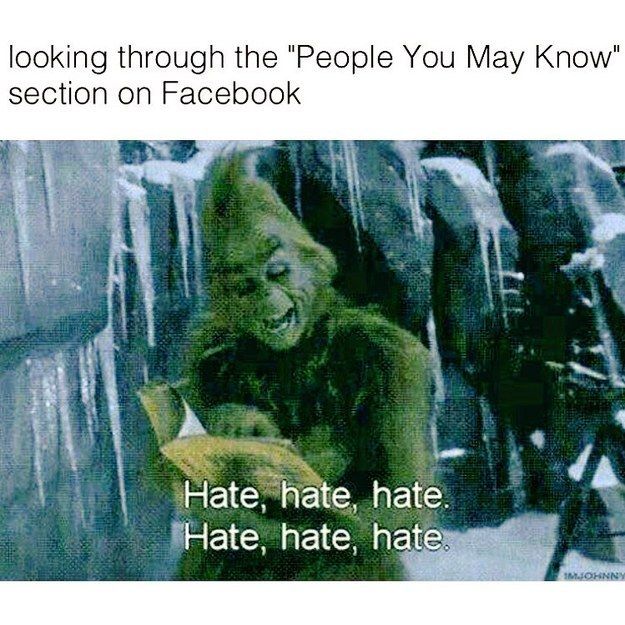