Chrissy Teigen is already well known for her social media presence. She trolls her husband, John Legend, on Twitter, Snapchats hideous photos of herself, and Instagrams her crazy antics. Some people may find her “annoying” and to those people I say: BURN IN HELL!!!!

I clearly love Chrissy. She is unapologetic and isn’t afraid to be herself, even if that means acting like a nontraditional celebrity. But that’s what we love about her. She addresses her haters with the most savage responses, and isn’t afraid to embarrass the crap out of herself on a daily basis.

Social media sites, especially Twitter, are the best ways she expresses herself. She says and shows what she wants, when she wants, and a lot of people love her for it. She is 100% the funniest model on social media, and the following photos prove it.

Here’s all the proof you need that Chrissy Teigen is hilarious: 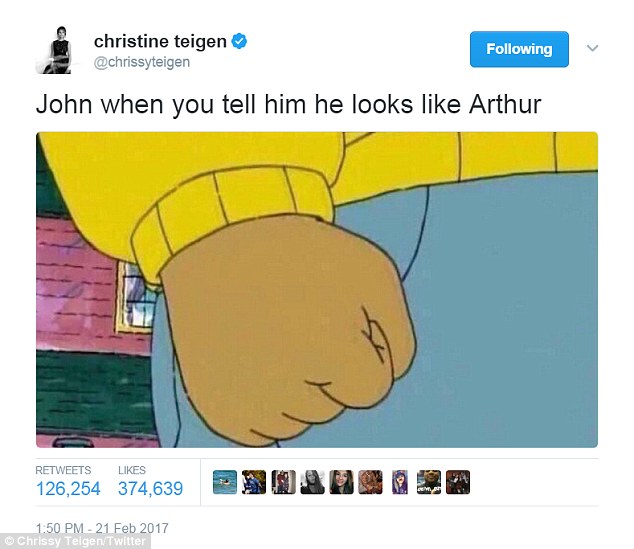 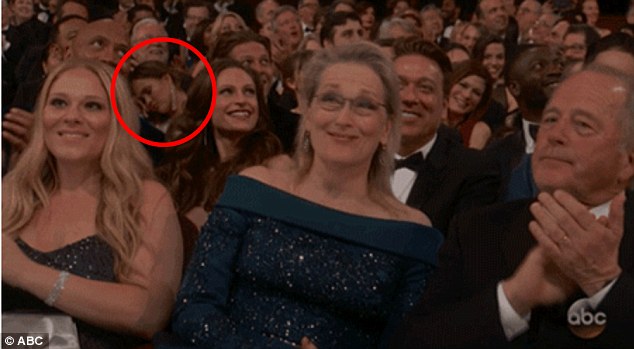 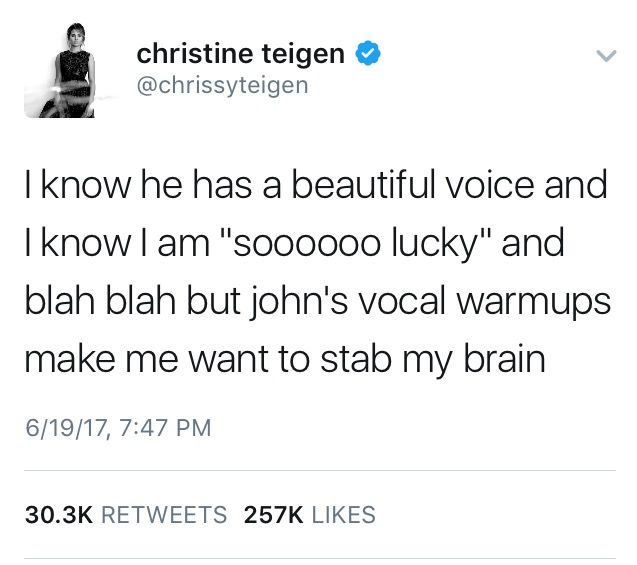 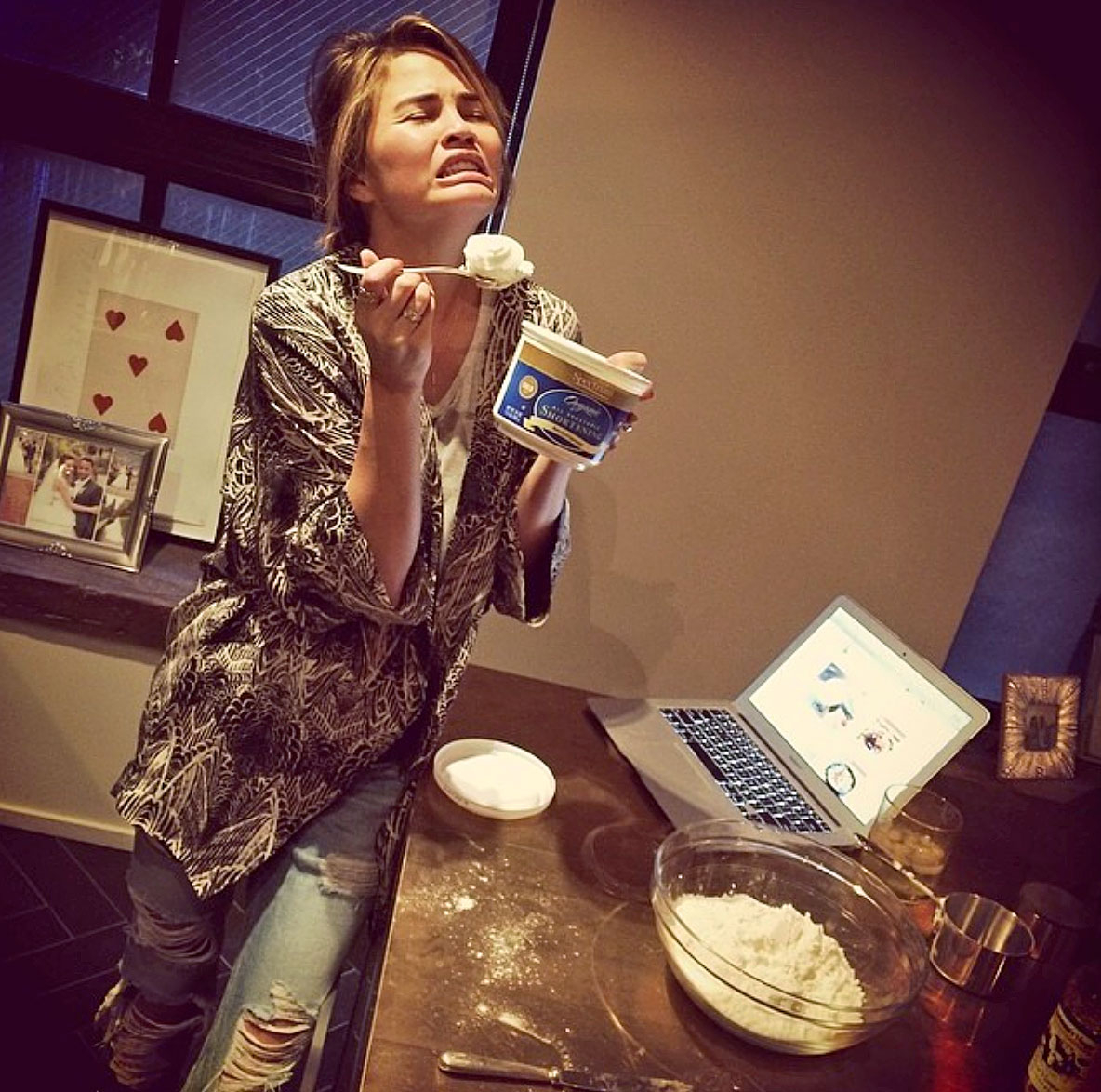