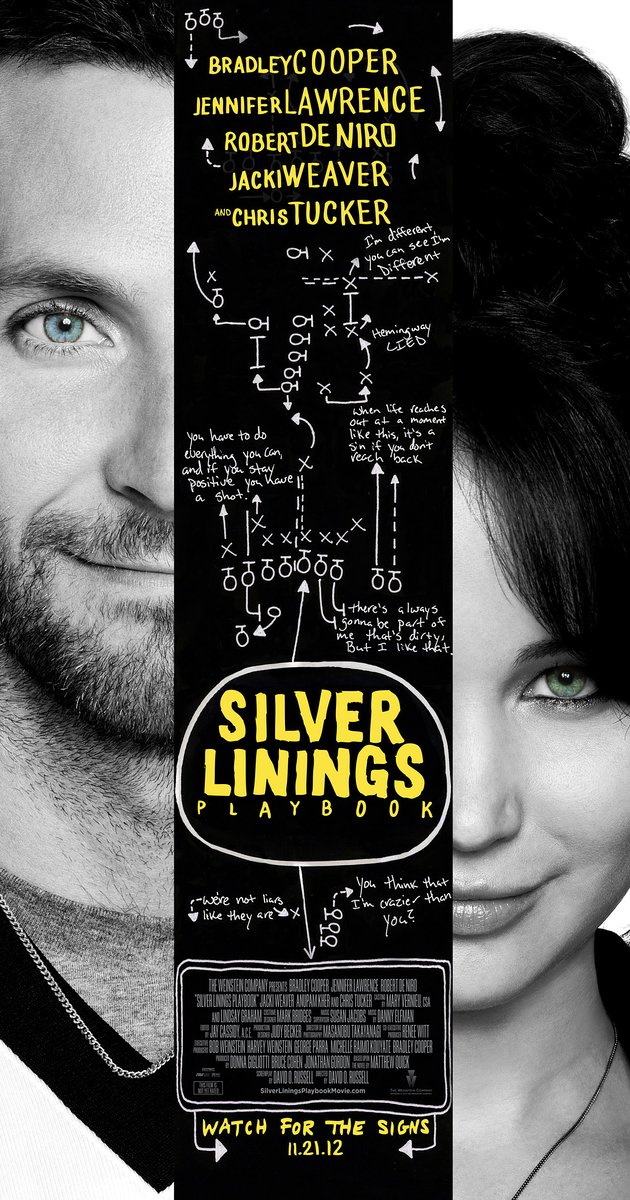 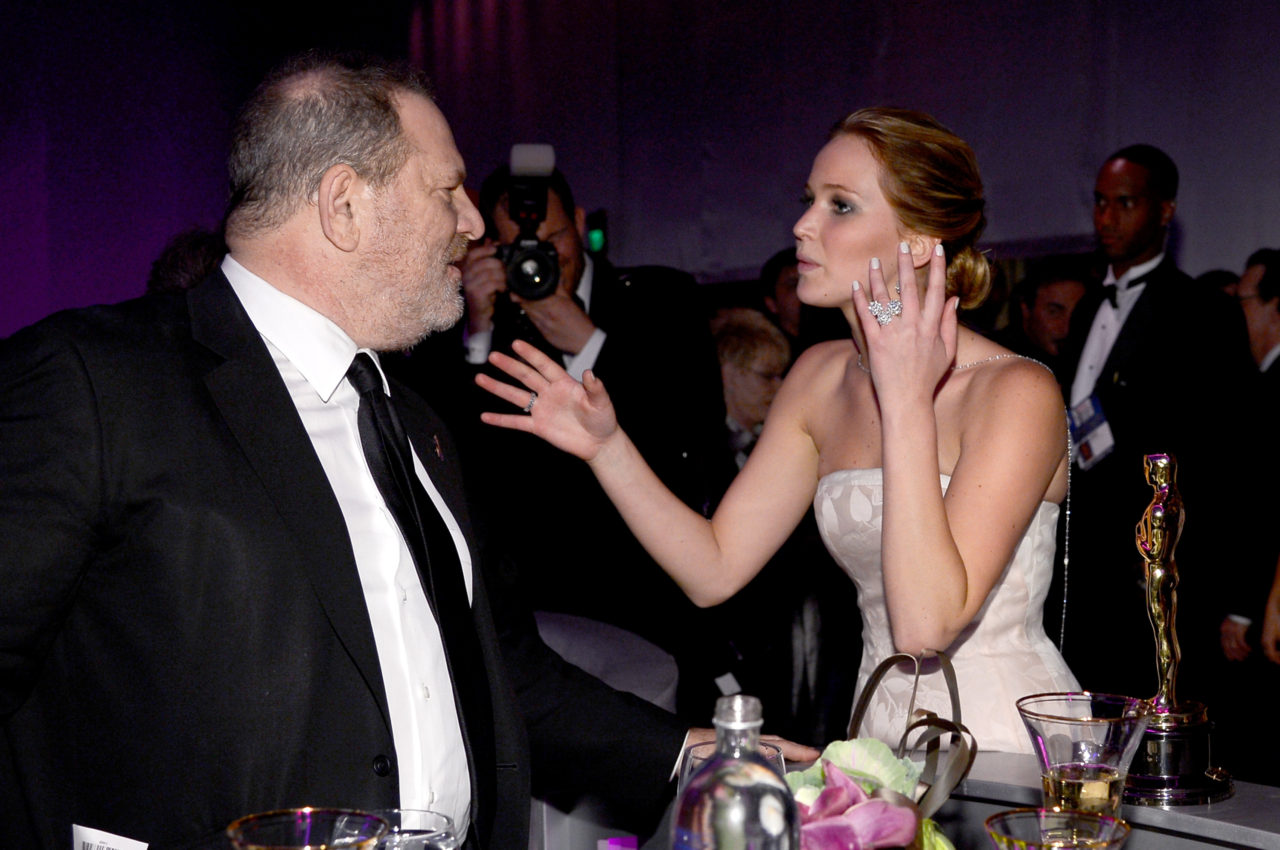 Lawrence starred in Silver Linings Playbook, which came out in 2013 and was produced by Weinstein. She also won at the Golden Globes for her role in the movie and thanked Weinstein in her acceptance speech saying, “Harvey, thank you for killing whoever you had to kill to get me up here today.” 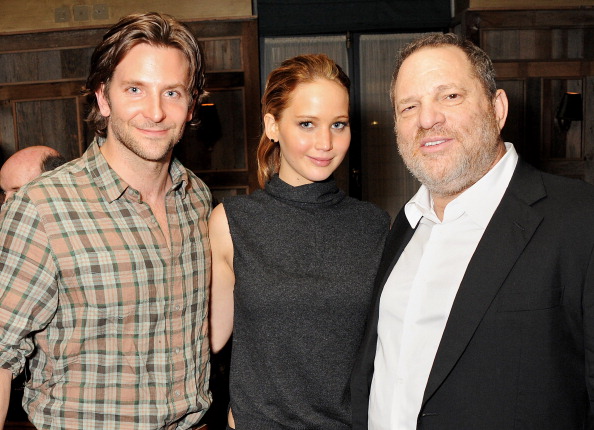 Jennifer never encountered any sexual harassment from Weinstein but did say, “I was deeply disturbed to hear the news about Harvey Weinstein’s behavior,” she said. “I worked with Harvey five years ago and I did not experience any form of harassment personally, nor did I know about any of these allegations. This kind of abuse is inexcusable and absolutely upsetting.”