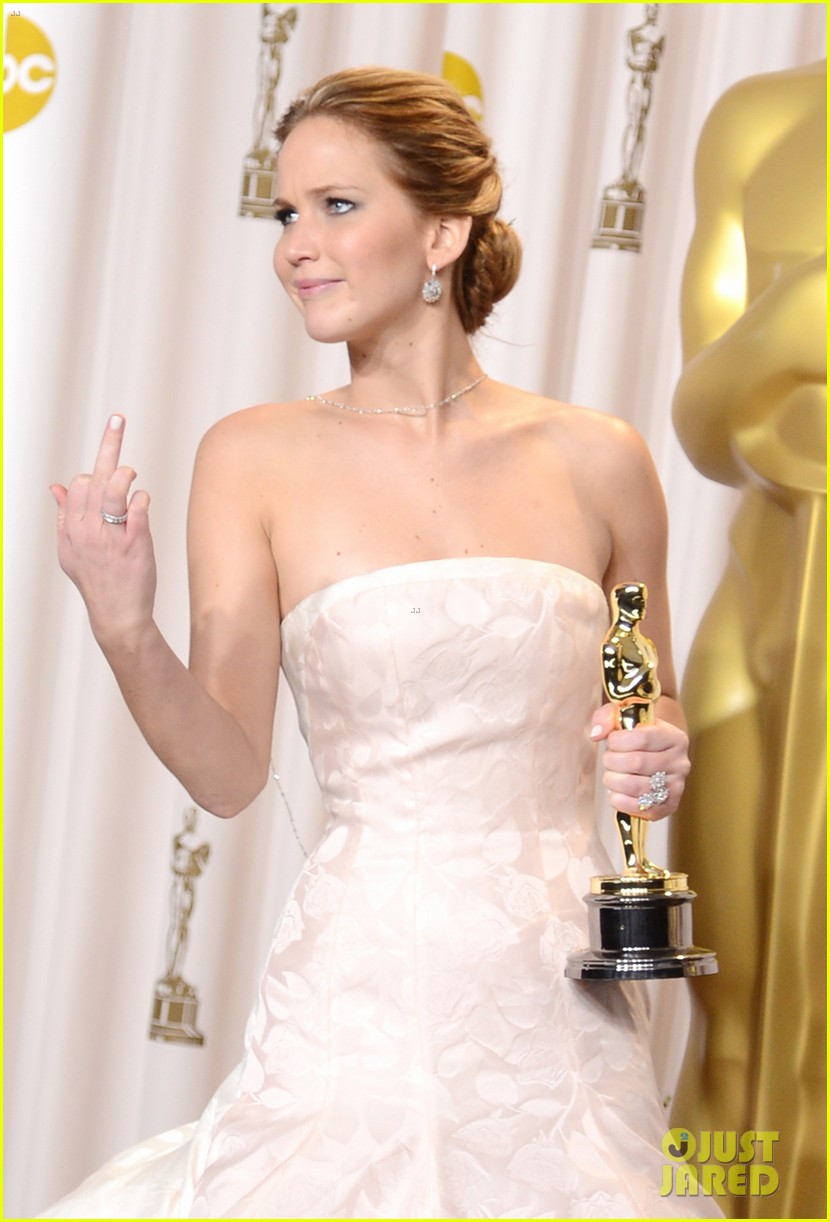 “My heart goes out to all of the women affected by these gross actions. And I want to thank them for their bravery to come forward,” Lawrence said. Before her “movie star” status, she was concerned with the fact that if she were to speak about an uncomfortable situation and if she’d be deemed as “difficult” or a “nightmare” to work with. After The Hunger Games propelled her into the status she is today, she isn’t afraid to speak her mind but she does recognize that others don’t have the same opportunity. 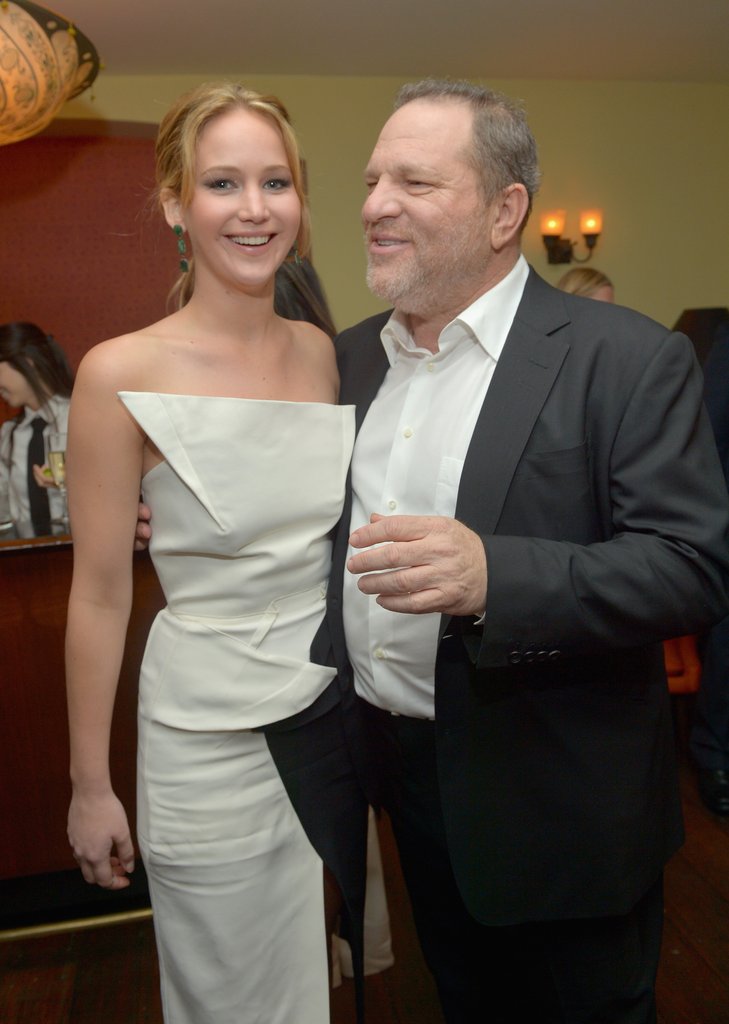 More and more female celebrities have voiced their opinions on the Weinstein allegations. Lawrence has decided to put her two cents in because she doesn’t want others to feel like they can’t speak up for themselves and others. The overt sexism that is rampant in Hollywood is something that she hasn’t been afraid to speak of.