Sometimes, people just don’t know when to keep their f*cking mouths shut. Like, maybe don’t ask the guy in the wheelchair if his d*ck works. And maybe don’t ask when that woman is “due” because she may have just had a jumbo burrito from Taco Bell and is not actually with child. #tacobabiesarebetterthanrealbabies

Having kids ask inappropriate questions is one thing, but when you’re a 35 year old dude asking someone if their fiancé is ALSO overweight — you’re not wide eyed and curious — you’re just an a**hole.

So the next time you have a question burning the tip of your tongue just waiting to be flung at some unsuspecting person, think twice! Ask yourself — am I being rude? Am I being a total d*ck right now? Odds are, if you have to ask yourself those questions, you probably are.

These 25 people got asked some of the most insensitive and rude questions ever: 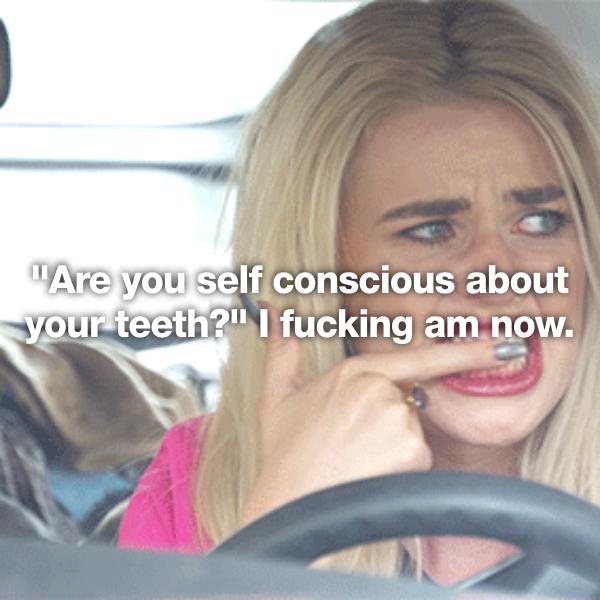 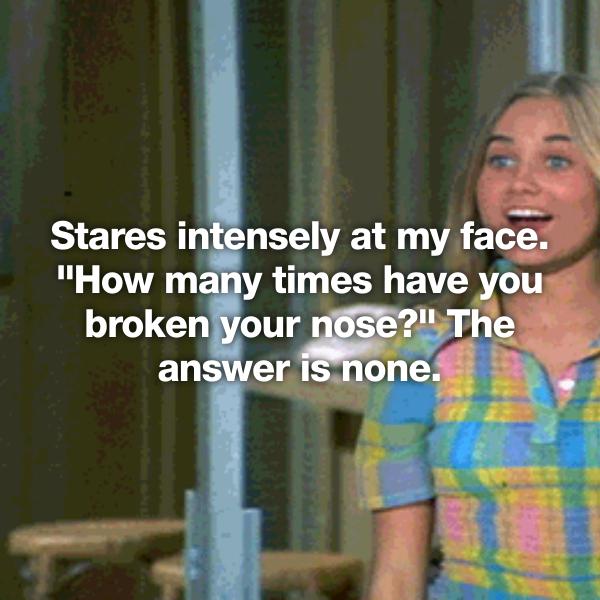 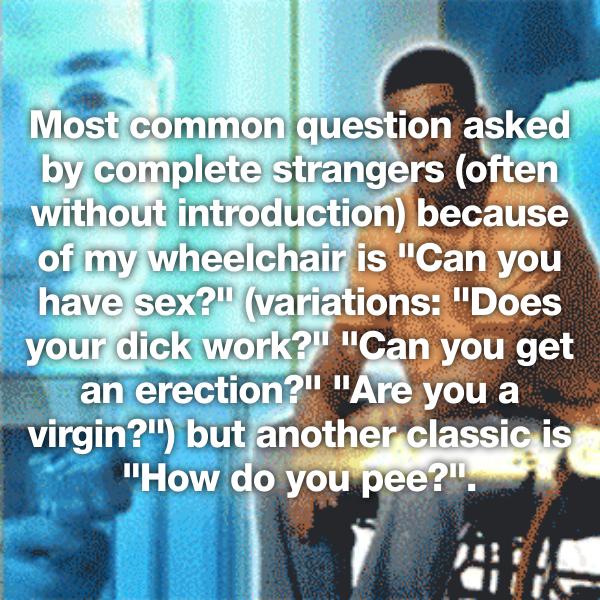 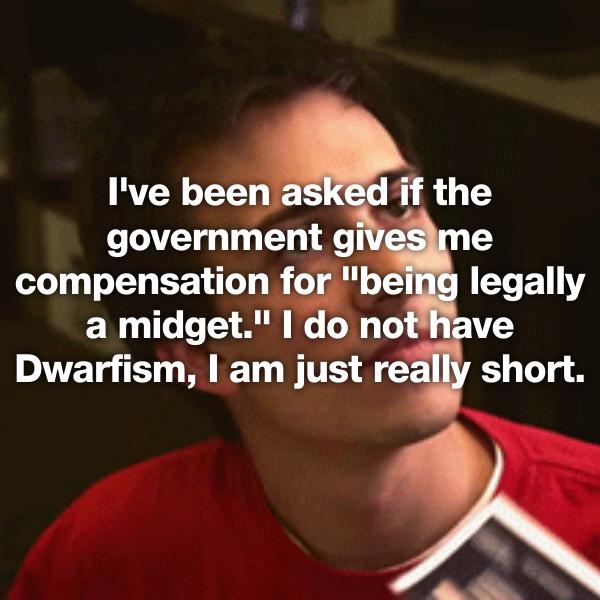