It’s hard to judge parents when you aren’t one. It seems kind of messed up, because you don’t know what it’s like to be responsible for another human being. It sounds like really hard work. Who am I to judge?

Well, there is a line that some parents cross, and when that line is crossed, us non-parents are able to say things like “WHAT THE ACTUAL F*CK IS WRONG WITH YOU” and “you should not have kids.”

So what warrants the judgement of non-parents, and just all of mankind? People treating their kids like utter sh*t. Really anything that could be considered dangerous, such as laying their kids on the floor in public or giving their toddlers alcohol. Yeah…. people do that.

So prepare for the following memes and images. They prove that some people really shouldn’t have kids, and it’s quite sad when unfit people raise children. Hopefully these kids are fine and safe, but these images are pretty tough to look at. Sure, some are lightened by memes people made, but don’t forget that some people are THE WORST.

These parenting memes are proof some people aren’t meant to have kids: 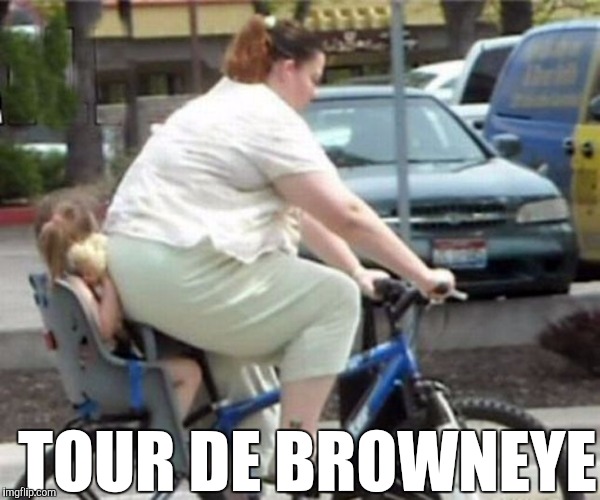 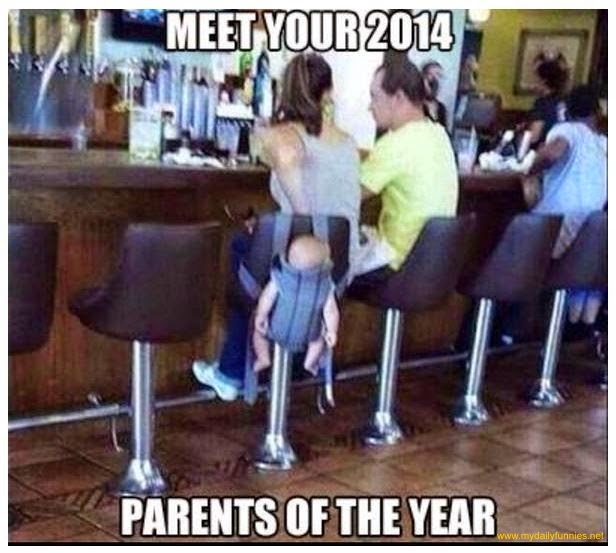 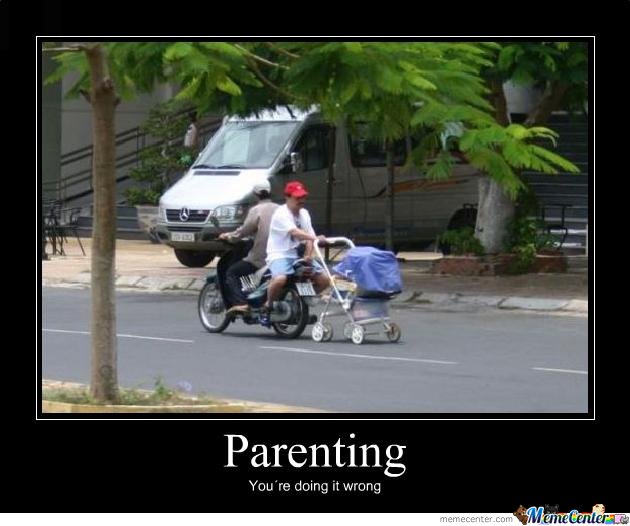 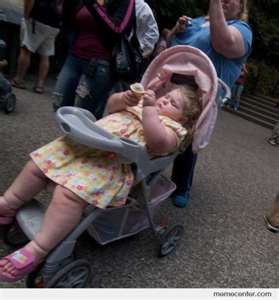 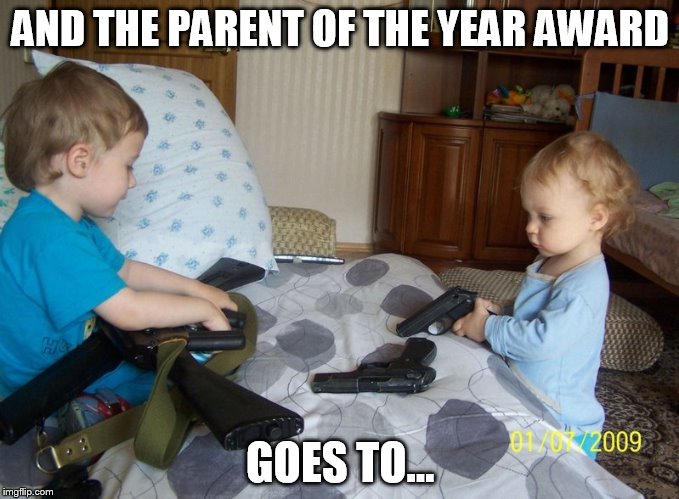