Most of us have an ex we should never, ever, ever, bother speaking to again. Ever. Whether they are an abusive dirtbag, or a pathological liar, dating someone else entirely, or simply the wrong fit, we know in our heart of hearts that responding to them in any capacity is simply the wrong thing to do.

That doesn’t stop us from messing up every once in a while, though. Here are 17 reminders that’ll help you put a block on that number rather than engaging in any sort of ultimately pointless conversation.

1. Because they can’t even bother to call you to say they love you:

2. Because they haven’t actually changed at all: 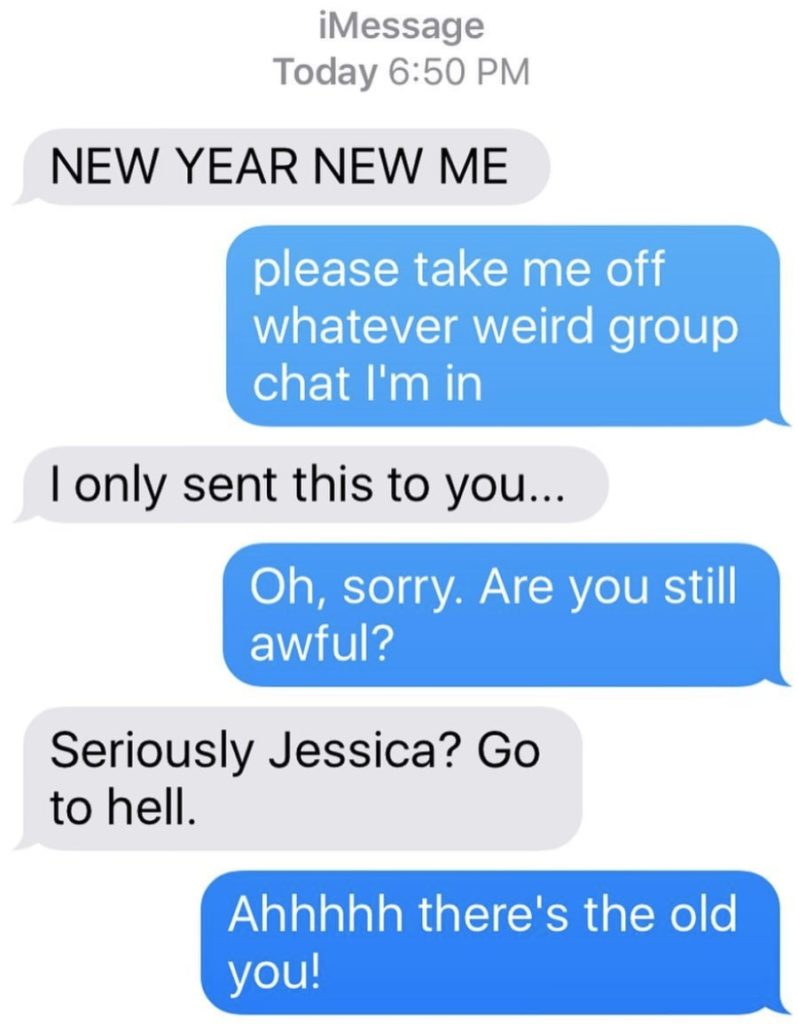 4. Because they make you want to punch yourself in the face:

5. Because sleeping with a terrible person is terrible:

6. Because you look so much better without them by your side:

7. Because they don’t actually have anything to say:

8. Because ain’t nobody got time for that: 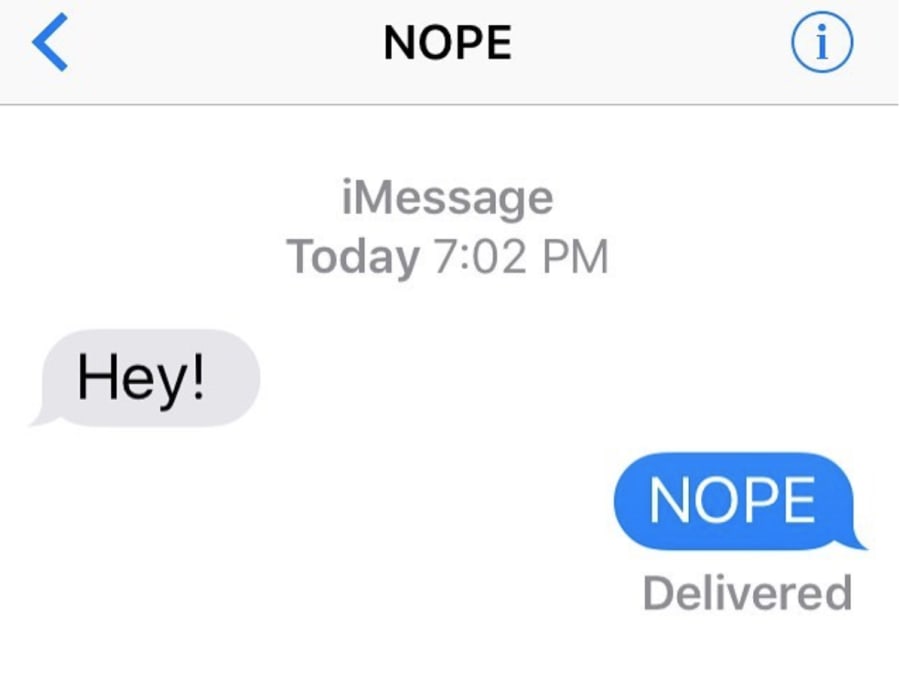 9. Because they tell you things you already know:

10. Because when you think about it, you really don’t have any interest: