Nowadays, everyone thinks they’re a photographer. Any ol’ schmuck can pick up a smartphone, start taking artsy photos, post them on their social media platforms, and claim that they’re a “professional photographer” but little do they know that there’s much more work to photography than they’d think.

Like, have you tried to actually take photos on film? That’s some hard sh*t man! There’s no second chances when it comes to film – it’s either one and done or nothing at all. Film is expensive too, so you’ve got to have some experience with a camera before you start losing all your money on film.

And then there’s DSLR camera, which may give you some leeway but can be just as difficult to learn and the upkeep (ahem, more equipment than you can think of) is especially hard. Basically, kudos to the professional photographers out there that can capture the best moments in life, especially the ones that are times just perfectly.

These photos were taking at the most satisfyingly perfect moment: 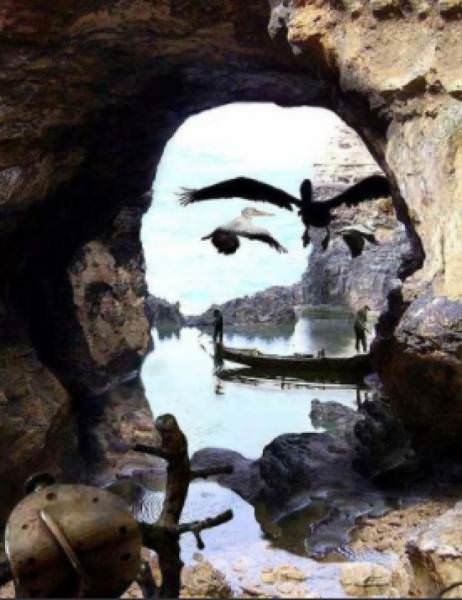 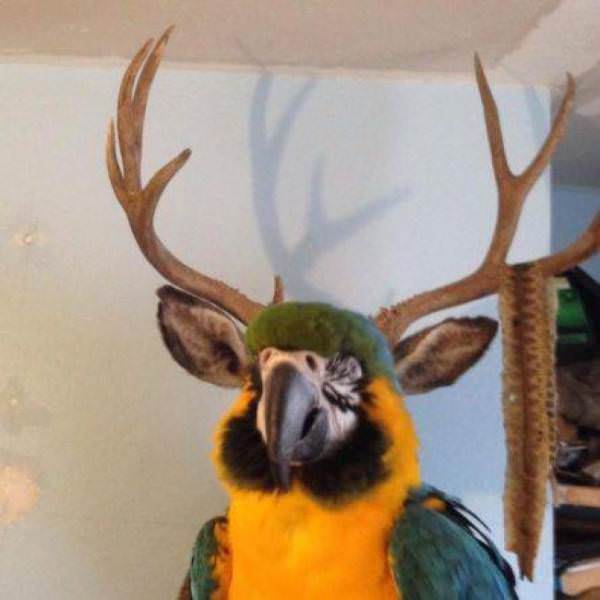 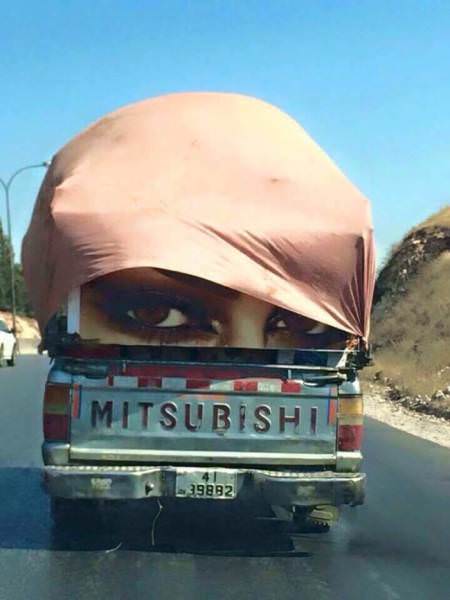