We often think that celebrities can do no wrong. We hold them up on pedestals and “ooh” and “ahh” at their shining talents and achievements while watching their movies, cheering on their games, and feeding their power. However, when it comes to celebrities and their shocking and abhorrent sex crimes, that illusion is shattered. Put in its place are the truths (and victims) of their heinous actions.

We live in a disgusting world where A-list actors, athletes, directors, and reality TV stars are given a slap on the wrist for crimes that leave victims broken and tired and angry. In a perfect world, the amount of money and fame that you have shouldn’t get you off the hook. But alas — that is not the world we live in, and more times than not, victims are shushed and crimes are swept under the rug.

While some celebrities are found not guilty, we must still push for a change in the toxic bubble of power and sexual greed that is Hollywood. Accountability is paramount.

These are 19 of the most shocking sex crimes that celebrities have been charged with: 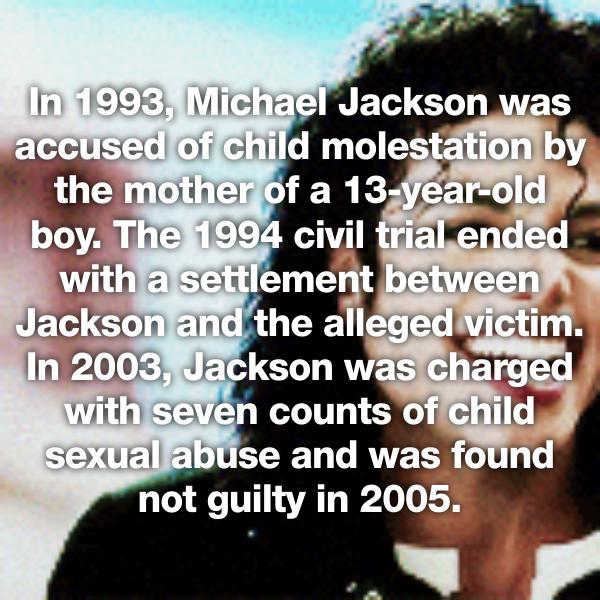 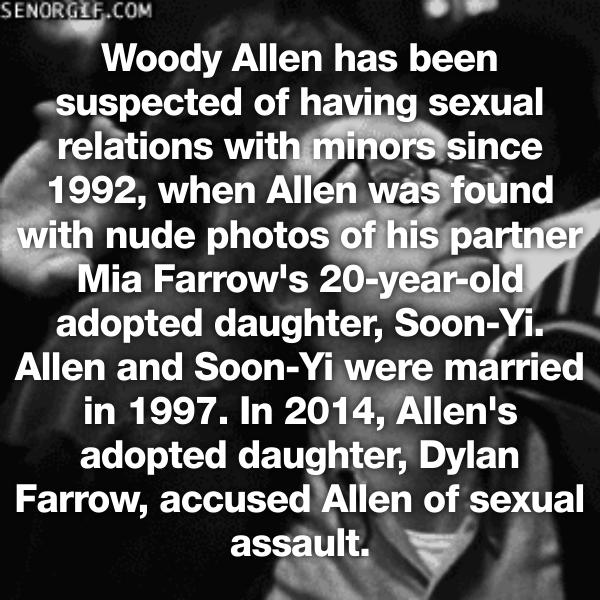 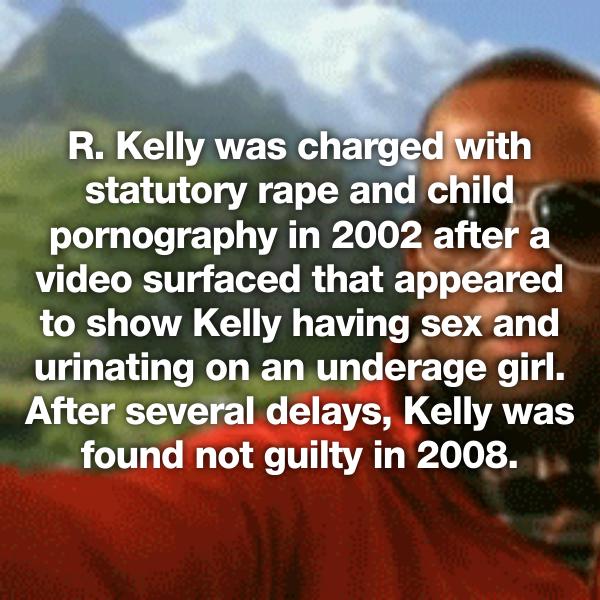