Normal people’s family reunions are crazy and weird as it is, but throw in a famous celebrity relative to the mix, and you’ve got a recipe for awkward autographs and cringeworthy uncles trying to get Matthew McConaughey to say “alright, alright, alright.” I mean, I would too, so there’s no fault there.

Many celebrities are “JUST LIKE US” as the gossip mags like to point out, so it’s not totally shocking to find out that your favorite rom-com actor is actually a genuinely nice cousin to grab a beer with. But it’s also worth noting that some celebrity relatives are super d*cks who stopped talking to their families once they hit it big.

As much as we like to hold celebrities up on pedestals, most are just normal peeps just trying to make their way downtown, walking fast, faces pass, while they’re homebound. We should just let our famous relatives live their life! HA JKJK — we are def going to badger them for free swag and tickets and money all the time.

These 21 people are related to famous celebrities and you won’t believe what they’re like in real life: 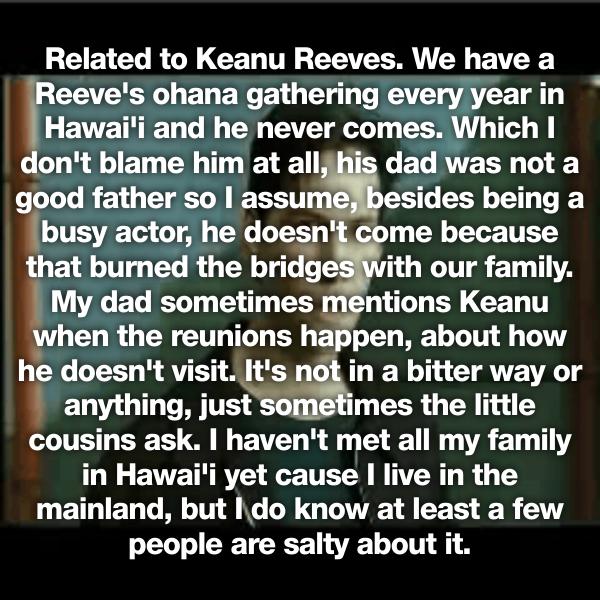 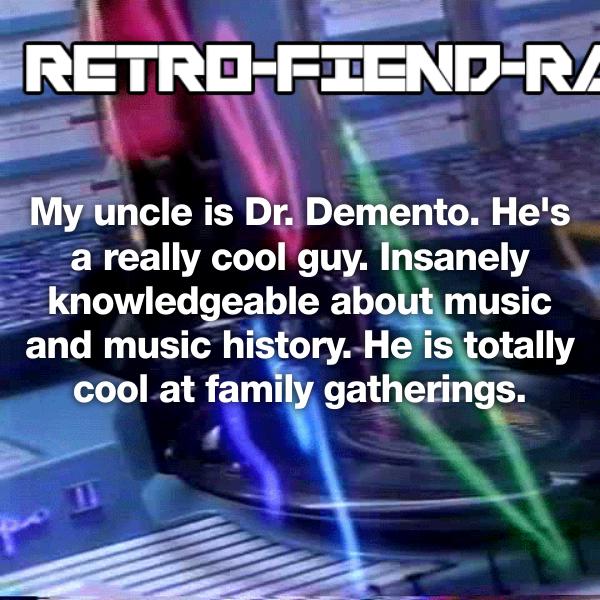 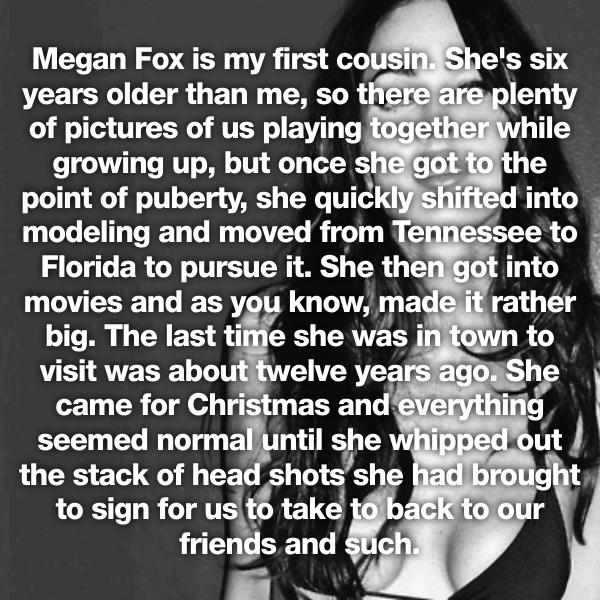 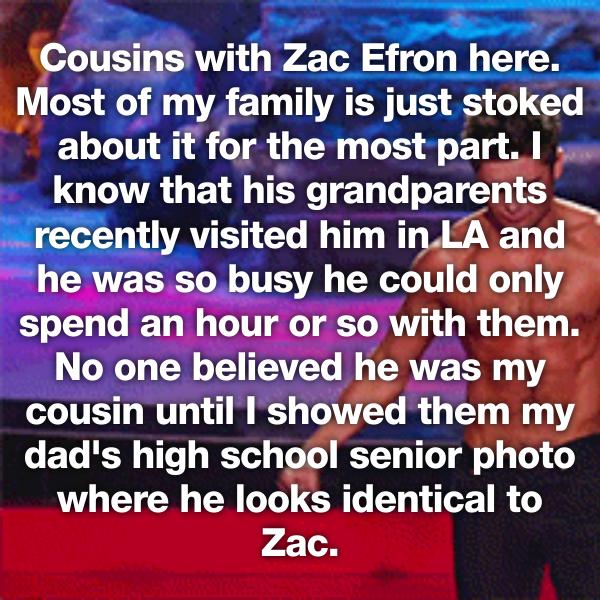 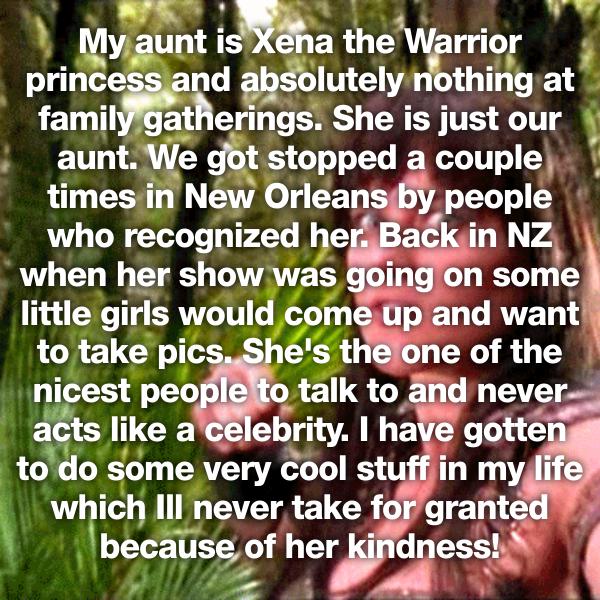