Halloween is just over a week away, and, naturally, there are people who are already crushing it. Seeing as I’m the type of person who is startled by the holiday’s approach literally every single year, I have nothing but the utmost respect for those who actually put plenty of time, effort and thought into their getups.

19. This bone-chilling “other mother” from Coraline: 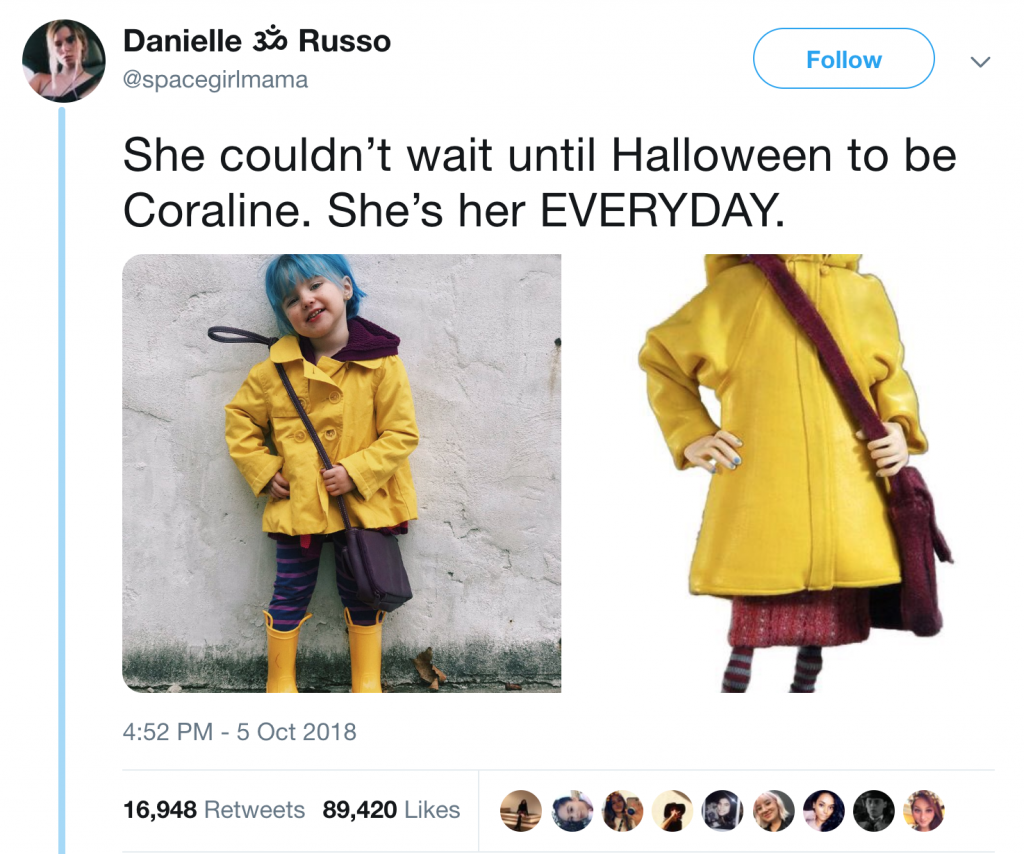 looks like doggo halloween costumes are going next level this year ? ? pic.twitter.com/NWJAY9ZCmP

16. This Spiderman, who has some truly radical friends: 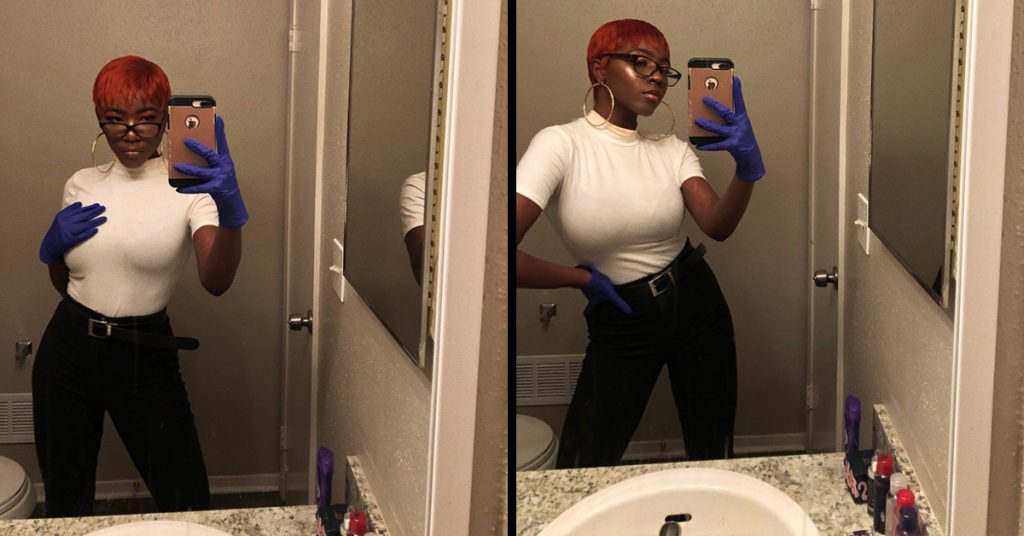 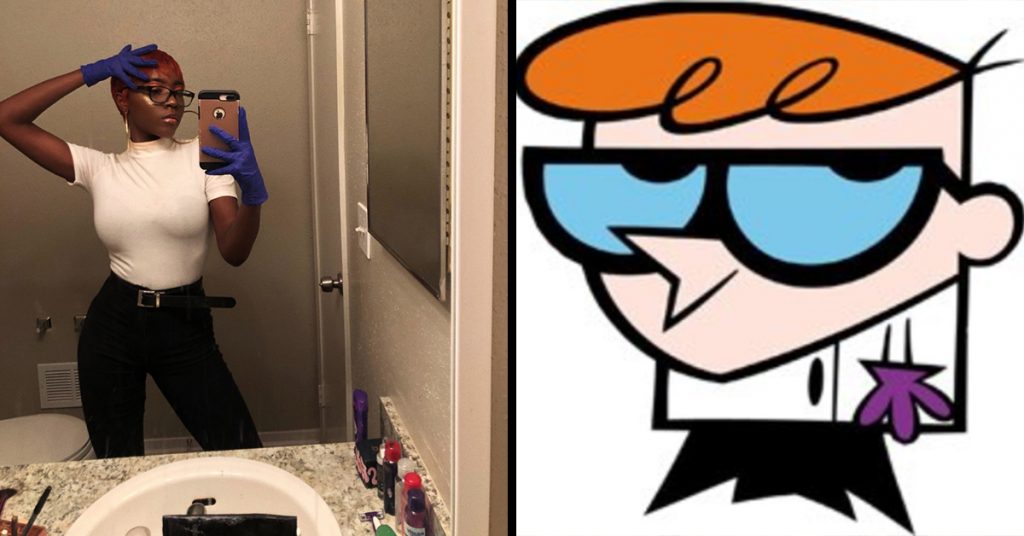 12. And this Lizzie McGuire trio: