When hitting on someone, you need a certain amount of finesse and a sh*t ton of good intentions. Otherwise, you’ll have a very annoyed person rolling their eyes at you. And a big fat HELL NO.

These people apparently don’t give any f*cks because they went on with their bad selves, their horrendous puns, and dropped some of the most unbelievable pick up lines on unsuspecting daters. HINT: If you want a girl to go out with you, a good start would be in NOT telling her that you want to ram your d*ck up her butt. But hey, what do I know — I’m just a girl that doesn’t want strangers telling me that they want to ram their d*ck up my butt. ¯\_(ツ)_/¯

So whether you’re on Tinder, at the bar, at work, or just walking down the street — beware of these pick up line fails! They’re comin’ for you.

These are some of the most hilarious, ridiculous, and cringeworthy pick up lines ever spoken: 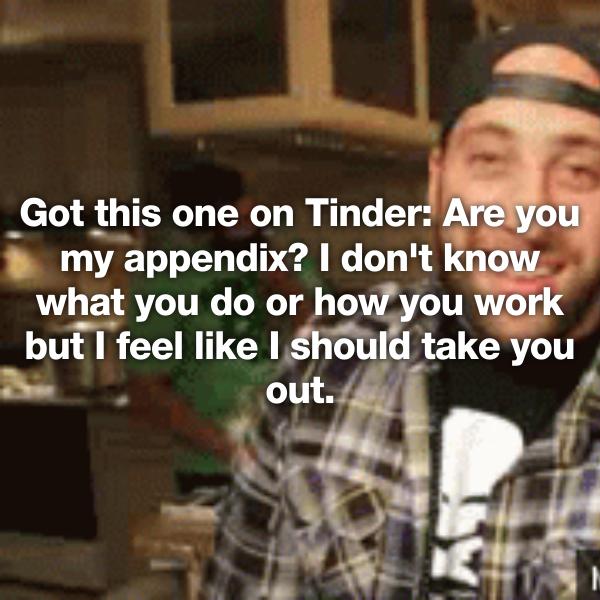 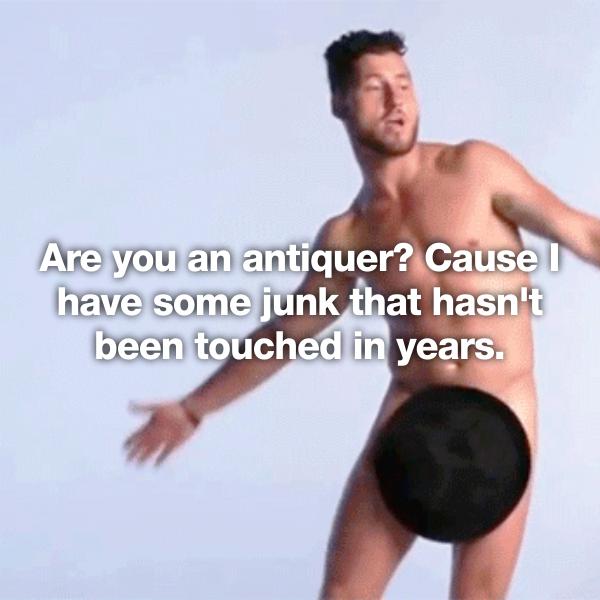 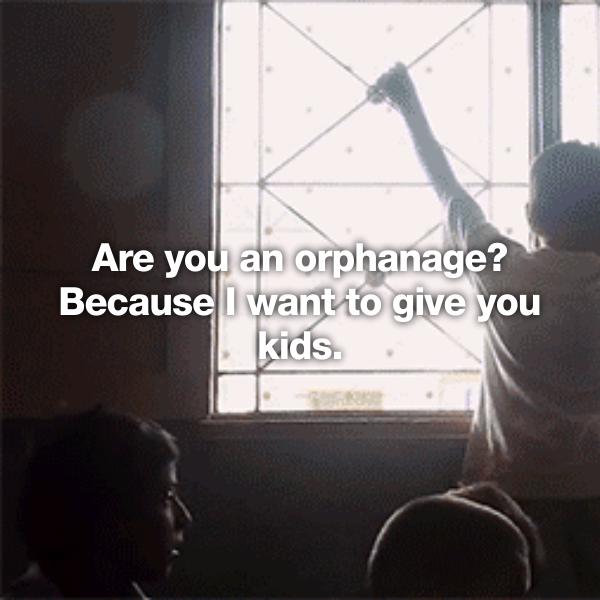 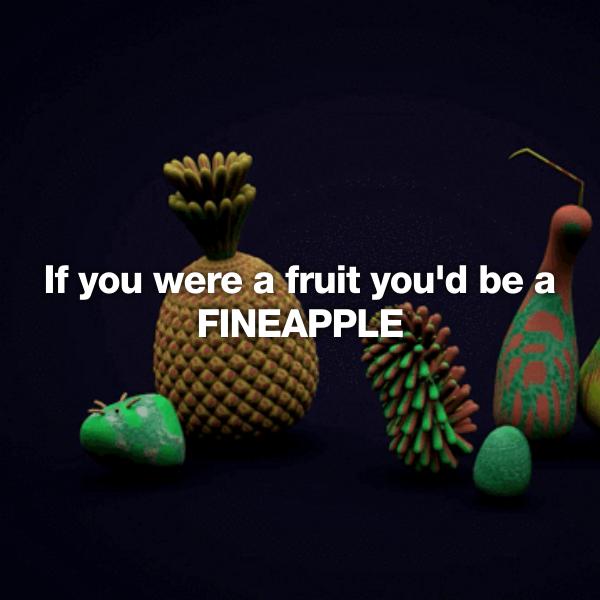